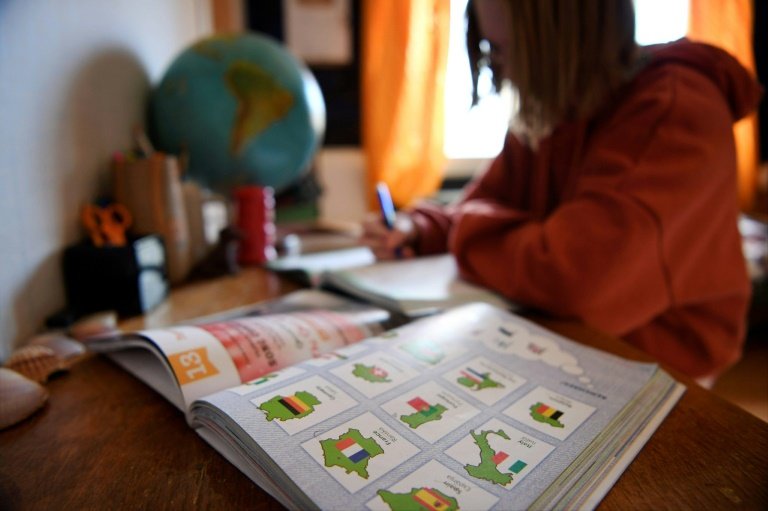 Children will be instructed to follow social distancing guidelines at schools once teaching resumes, Finnish education minister Li Andersson said, with break times staggered to avoid large numbers in the playground at once / © Lehtikuva/AFP/File

Children in Finland will begin to return to class from May 14 as the country starts to lift coronavirus restrictions, ministers said on Wednesday.

"Based on the advice of epidemiologists, continuing the emergency restrictions on early and primary education is no longer justified," prime minister Sanna Marin said on Wednesday.

Children will be instructed to follow social distancing guidelines at schools once teaching resumes, education minister Li Andersson said, with break times staggered to avoid large numbers in the playground at once.

Finland introduced lockdown measures in mid-March which included the closure of schools for all children over 10, with younger children advised to remain at home if possible.

The fate of other restrictions, such as the government's ban on gatherings of more than ten people, will be decided in early May, Marin said.

This week the country's top health officials reported that Finland has succeeded in sharply curbing the spread of coronavirus in the country, which has so far recorded 206 deaths and almost 5,000 infections, and is spreading at a slower rate than in neighbouring countries.

However the officials warned that the slowdown risks prolonging the epidemic and may result in a major spike in cases in the autumn if restrictions are not lifted before then, to allow immunity to grow in the population.