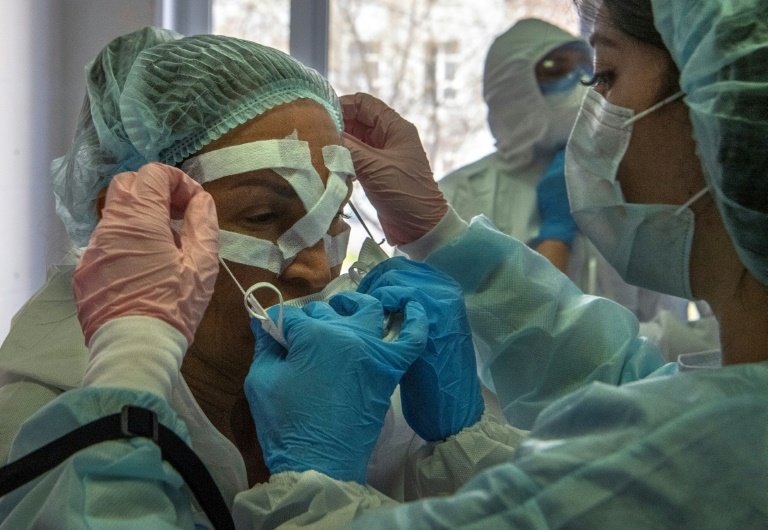 The World Health Organization on Wednesday warned that the coronavirus crisis will not end any time soon, with many countries only in the early stages of the fight, as the global death toll surpassed 180,000.

The pandemic has sparked not only a health emergency, but a global economic rout, with businesses struggling to survive, millions left jobless, and millions more facing starvation.

US President Donald Trump -- with an eye on widespread unemployment and his re-election prospects in November -- signed an executive order suspending the issuance of green cards for 60 days. 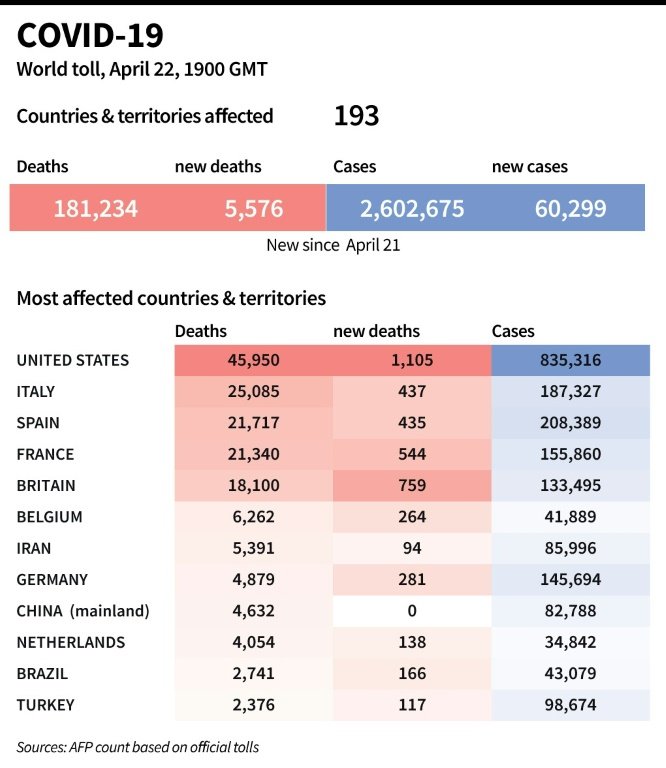 Health experts in the world's biggest economy warned it could face a complicated second coronavirus wave if it dovetails with the seasonal flu this winter, as some US states moved to reopen select businesses.

Nations around the world have been scrambling to fight the pandemic -- which has killed more than 180,000 people and infected nearly 2.6 million worldwide -- while desperately seeking ways to limit the devastating economic fallout.

As some countries have moved to lift lockdown restrictions that have upended daily life around the globe, WHO chief Tedros Adhanom Ghebreyesus issued a sober warning.

"Make no mistake: we have a long way to go. This virus will be with us for a long time," Tedros told a virtual press conference.

"Most countries are still in the early stages of their epidemics. And some that were affected early in the pandemic are now starting to see a resurgence in cases."

Worst-hit region Europe saw its death toll climb to another grim milestone of 110,000, while fatalities in Italy, the hardest hit country behind the United States, topped 25,000.

Finland said it would maintain a ban on gatherings of more than 500 people through July. 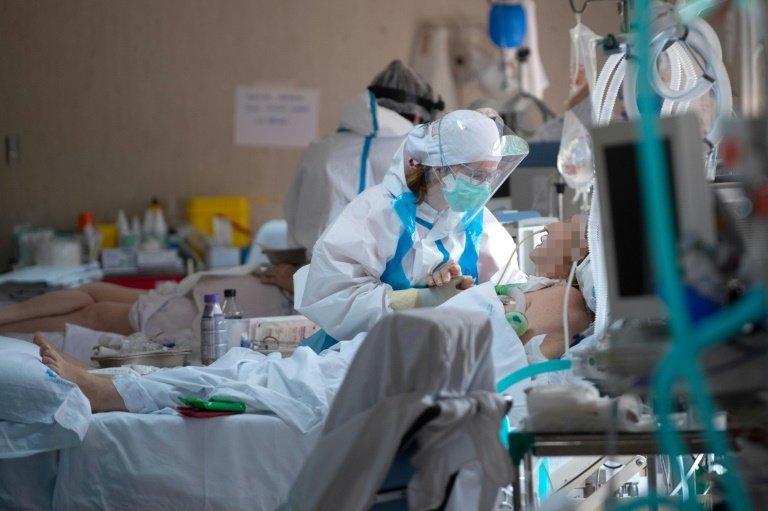 In Spain, which reported a slight increase for the second day running in the number of COVID-19 deaths, the government said it did not expect to lift its strict lockdown until mid-May.

"We must be incredibly careful in this phase," Prime Minister Pedro Sanchez said.

But Germany, which has cautiously begun allowing shops to reopen, offered another glimmer of hope when it announced that human trials for a vaccine will start by next week. 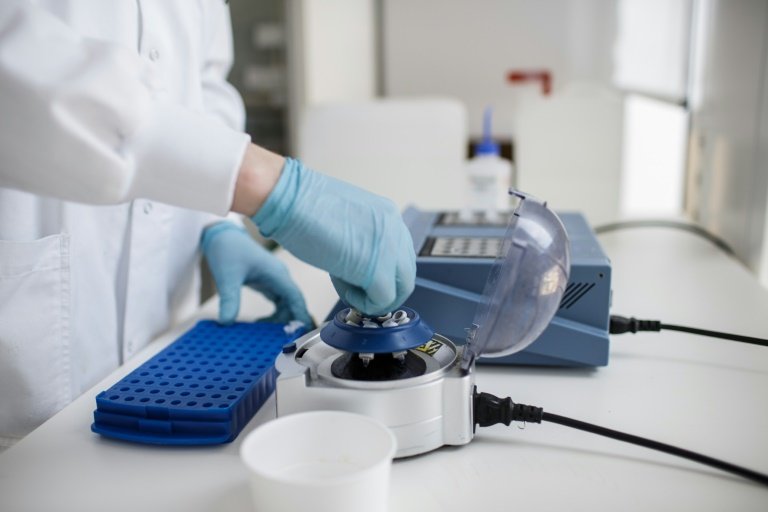 The trial, only the fifth to have been authorized worldwide, is a "significant step" in making a vaccine "available as soon as possible", the country's regulatory body said.

With several months to go before a viable vaccine can be rolled out, more than half of humanity remains under some form of lockdown.

Singapore extended its confinement order for a month to June 1, as the Asian city-state -- which managed to keep its outbreak in check early on -- has been hit by second-wave infections.

The director of the US Centers for Disease Control and Prevention also warned Americans to prepare for a more challenging second round of outbreaks, should it be mixed with seasonal flu infections.

"There's a possibility that the assault of the virus on our nation next winter will actually be even more difficult than the one we just went through," Robert Redfield told The Washington Post.

On Wednesday, Redfield urged Americans to "embrace the flu vaccine with confidence, as mitigating its effects would help the overall health battle. 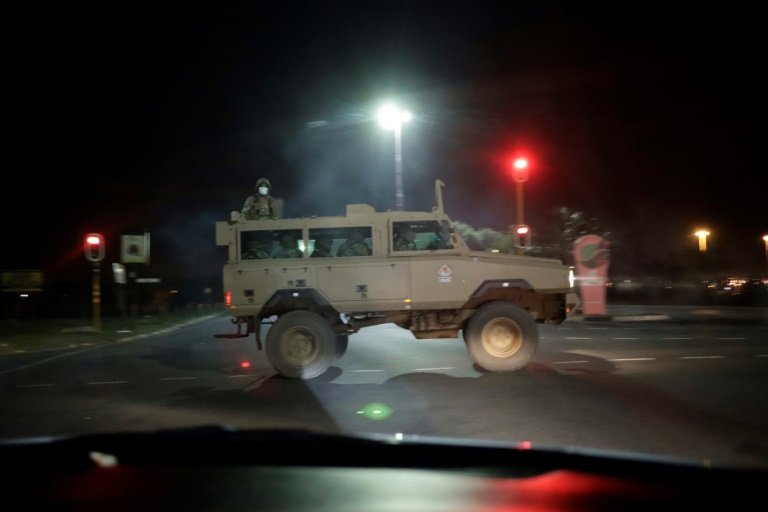 A member of the South African National Defence Force (SANDF) wears a face mask as he stands at the back of an armoured personnel carrier (APC) in Soweto -- South Africa is rolling out more than 73,000 extra troops to enforce virus lockdown measures / © AFP/File

In South Africa, more than 73,000 extra troops were sent out to enforce a shutdown as authorities struggled to keep people indoors -- particularly in overcrowded townships.

With businesses shuttered and millions of jobs lost, the UN's World Food Programme (WFP) said the virus crisis would hit the least privileged the hardest. 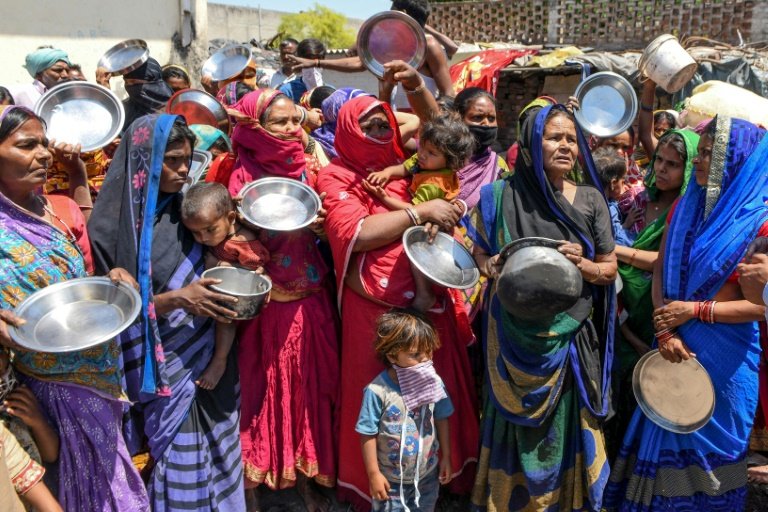 It said the number of people suffering from acute hunger was projected to nearly double to 265 million this year.

Standing in line in Bangkok's historic quarter for food donations of rice, noodles, milk and curry packets, Chare Kunwong, a 46-year-old masseur, said: "If I wait for the government's aid, then I'll be dead first." 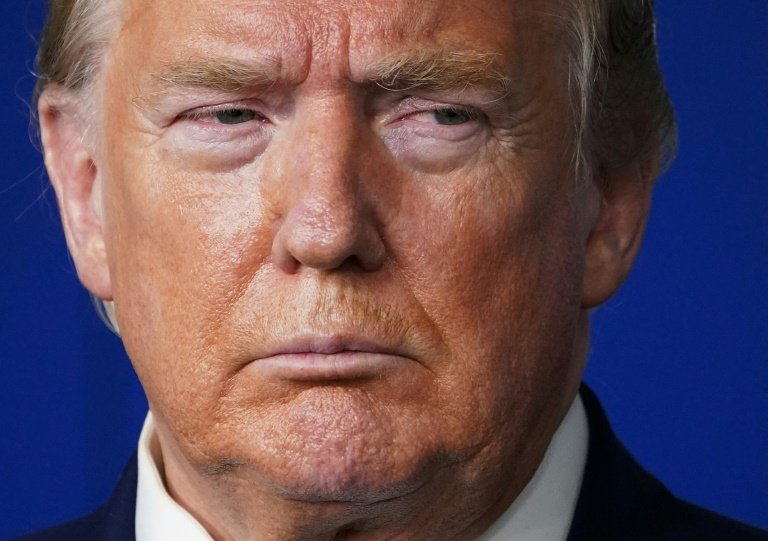 In the United States, Trump said Wednesday his order to suspend the issuance of green cards would "ensure that unemployed Americans of all backgrounds will be first in line for jobs as our economy reopens."

The US recorded a further 1,738 deaths on Wednesday -- fewer than the day before, but bringing its total number of fatalities since the outbreak began there to 46,583, by far the most of any country.

It has also reported nearly 840,000 infections, and health care infrastructure, especially in hotspots like New York, has struggled to cope.

"We must guard against a dangerous rebound" of the coronavirus "after all this death", Trump told reporters. 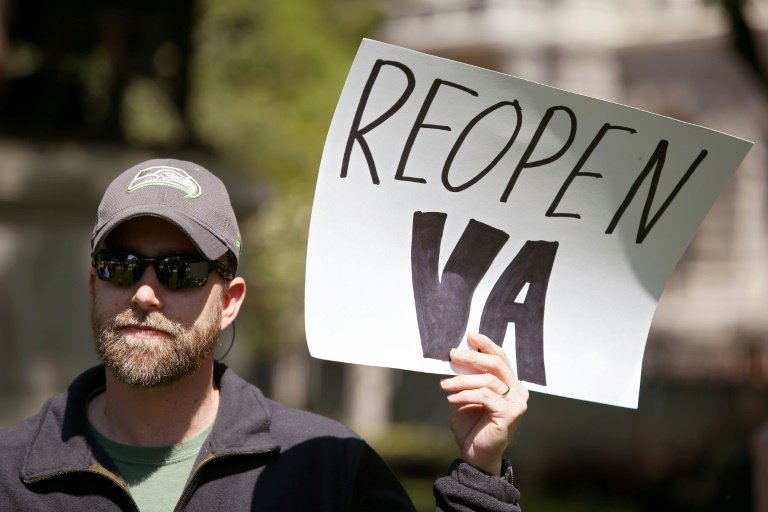 Protesters took to the streets again Wednesday -- this time in Virginia's state capital Richmond -- to demand that stay-at-home orders be lifted so people can get back to work.

But that demonstration came as experts revealed that the country's first virus-related death came in February, weeks earlier than first reported.

Among those hardest hit economically during the crisis are millions of migrant workers who toil abroad to send money back home to their families.

Remittances are expected to plunge by about 20 percent globally this year, the biggest decline in recent history, the World Bank said in a report on the money transfers that are lifelines to millions of families. 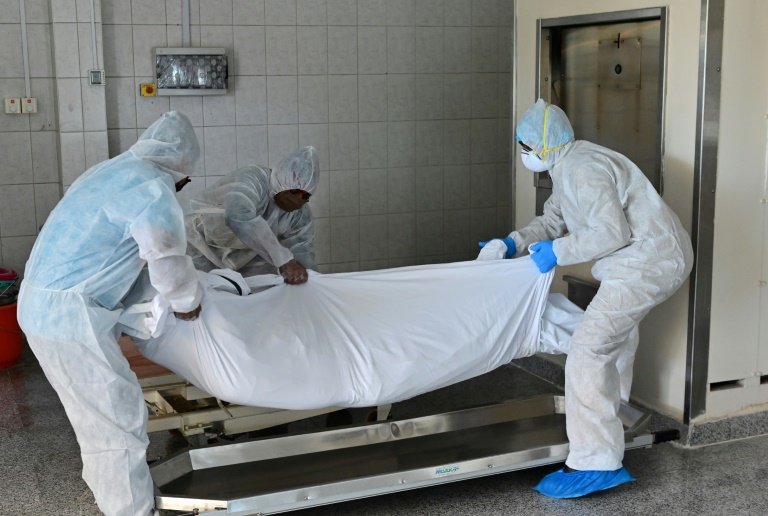 The pandemic shutdowns mean even the bodies of some migrant workers cannot be sent home, and are instead being buried or cremated in the country where they die -- often without any loved ones present.

"Nobody comes anymore, nobody touches, nobody says goodbye," said Ishwar Kumar, manager of a Hindu cremation ground in Dubai.

Before the pandemic, people would come "to grieve and bring flowers. Now they die alone".