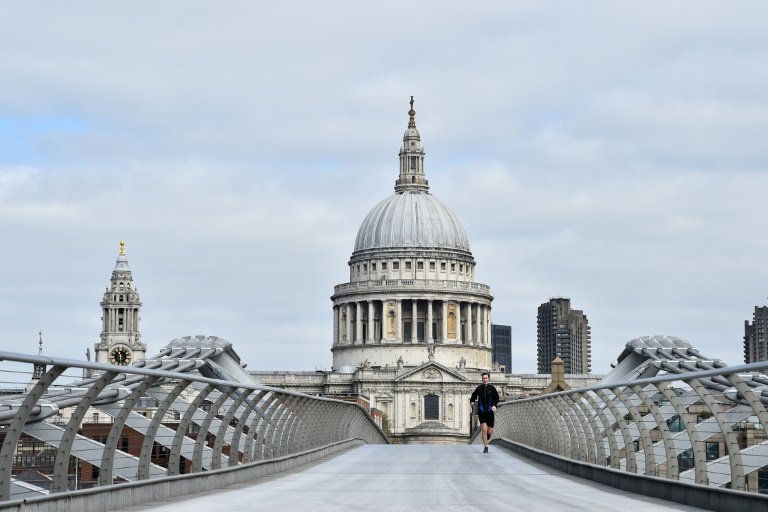 The British government warned Monday it would not be lifting a nationwide lockdown anytime soon as the country remains in the grip of a coronavirus outbreak that has claimed more than 11,000 lives.

Foreign Secretary Dominic Raab, who is deputising for Prime Minister Boris Johnson as he recovers from his own bout of COVID-19, said there were some "positive" signs of progress.

But he warned at a daily media briefing: "We're still not past the peak of this virus."

The government must decide by Thursday whether to maintain three-week-old rules to keep schools and shops shut and order people to stay in their homes to try to stop coronavirus spreading.

"We don't expect to make any changes to the measures currently in place at that point, and we won't until we're confident as we realistically can be that any such changes can be safely made," Raab said. 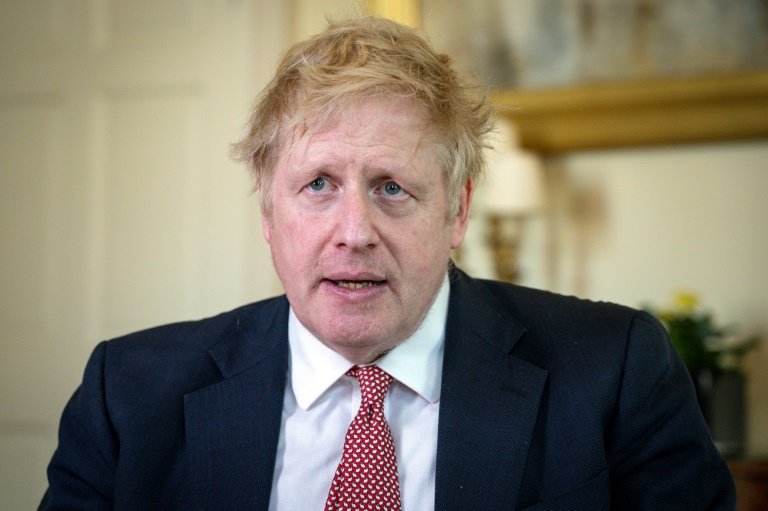 He said that "if we eased up too early, we'd risk a second wave" of infections.

New figures from the health ministry on Monday revealed that 11,329 people hospitalised with coronavirus have died in Britain, making it one of the worst-affected nations in the world.

This number is up 717 on the previous day, down from previous daily tolls. However, data on a Monday is often lower due to underreporting at weekends.

Johnson became the most high-profile world leader to contract the virus last month and spent a week in hospital -- including three days in intensive care -- before being discharged on Sunday.

The 55-year-old issued a video thanking the medics who cared for him, and admitting that at one point, he believed it "could have gone either way".

Johnson is recuperating at Chequers, a 16th-century mansion northwest of London used as a retreat by British premiers for the past century. 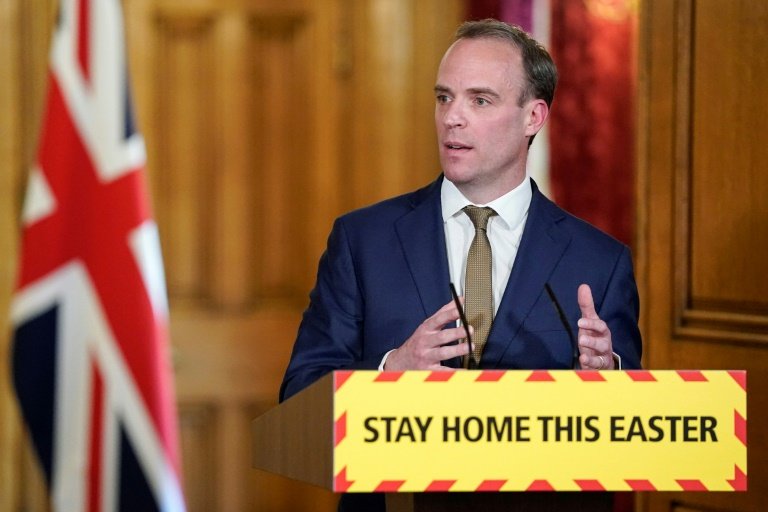 Foreign Secretary Dominic Raab warned: "We're still not past the peak of this virus" / © 10 Downing Street/AFP

He has reportedly been reunited with his pregnant partner Carrie Symonds, who earlier this month reported suffering from coronavirus symptoms herself.

Johnson asked Raab to stand in for him when he was admitted to intensive care one week ago, and remains out of action.

"The prime minister is focusing on his recovery, and he's not currently carrying out government work," Johnson's spokesman said Monday.

But Chief Scientific Adviser Patrick Vallance warned deaths were expected to keep rising this week, before reaching a plateau, perhaps for two or three weeks, and then decreasing. 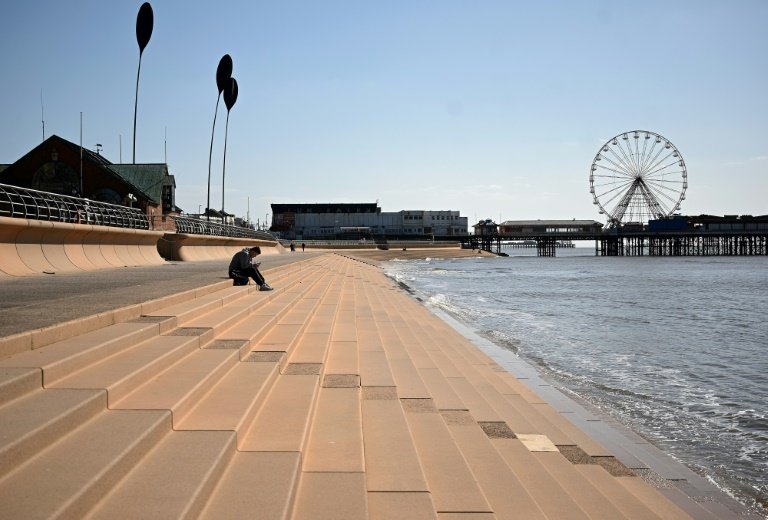 But the official toll only includes people in hospitals, and "there are of course unfortunately many deaths that also occur outside hospital", he said.

The government said that 92 care homes have reported an outbreak of coronavirus in the past 24 hours, and there are fears many fatalities in institutions are currently underreported.

Johnson's government has faced questions about whether it was too slow to impose the lockdown, keeping pubs, shops and schools open even as they were shutting across Europe.

According to The Times newspaper, 10 cabinet ministers -- just under half -- are pressing for the measures to be eased next month over concern about the economic impact. 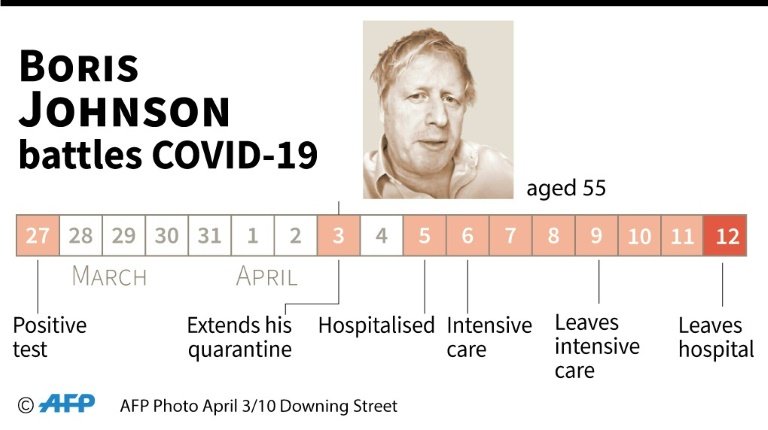 Raab insisted the government was "united" in its determination to tackle the virus.

The government remains under pressure as doctors and nurses complain of a lack of protective equipment and a shortage of coronavirus tests.

In his video message, Johnson paid tribute to staff at the state-run National Health Service hospital in London where he was treated.

"I hope they won't mind if I mention in particular two nurses who stood by my bedside for 48 hours when things could have gone either way," he said.

He named them as Jenny from New Zealand and Luis from Portugal, adding: "The NHS has saved my life, no question."

The parents of Jenny, identified in media as Jenny McGee, spoke of their "exceptional" pride at her role.

"She has told us these things over the years and it doesn't matter what patient she is looking after, this is what she does," her mother Caroline told Television New Zealand.