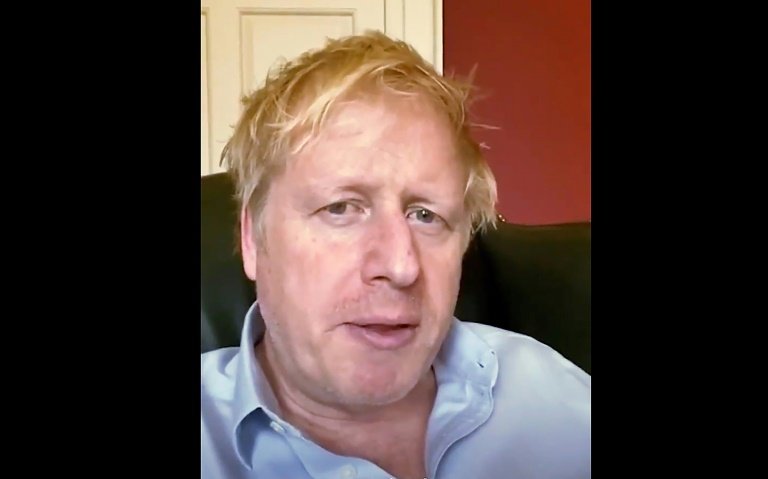 British PM had oxygen support, not on ventilator - ministerial reports

British Prime Minister Boris Johnson, who was diagnosed with coronavirus late last month, was on Monday moved to an intensive care unit after his condition worsened, his office said.

The 55-year-old has asked Foreign Secretary Dominic Raab "to deputise for him where necessary", the spokesman said.

Johnson was admitted to London's St Thomas' Hospital on Sunday evening for tests, after suffering "persistent symptoms" of COVID-19, including a cough and temperature.

He tweeted at lunchtime that he was in "good spirits", but at around 7pm (1800 GMT) he was moved to the ICU ward, according to a statement from Downing Street.

"Over the course of this afternoon, the condition of the prime minister has worsened and, on the advice of his medical team, he has been moved to the intensive care unit at the hospital," a spokesman said.

The Conservative leader remains conscious at this time, Downing Street added, but was moved as a precaution in case he needs ventilation.

"The prime minister is receiving excellent care, and thanks all National Health Service (NHS) staff for their hard work and dedication," the spokesman added.

Johnson asked Raab to deputise for him before he went into the ICU, Downing Street said.