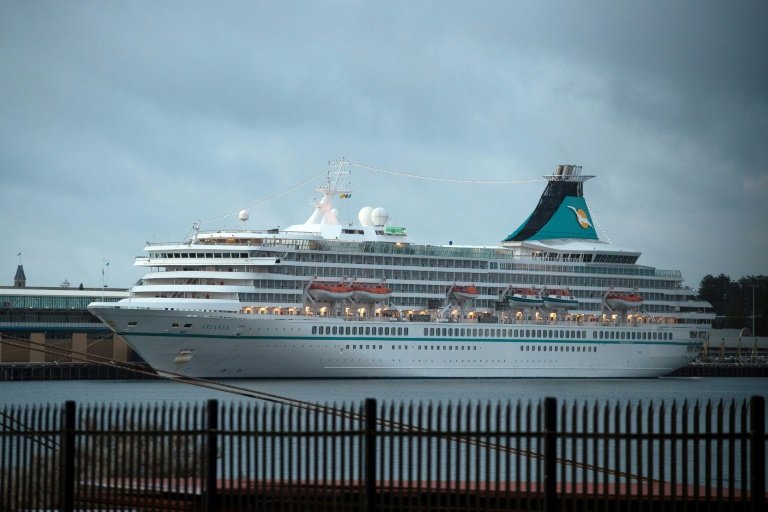 Hundreds of cruise ship passengers were due to board flights for Germany on Sunday, after spending days stranded at sea off the West Australian coast in a stand-off with authorities.

The Artania docked in the port city of Fremantle on Friday after an earlier ban was reversed amid a spike in COVID-19 cases onboard that saw three passengers taken onshore to intensive care wards.

A spokeswoman for Germany's Condor Airlines told AFP about 800 people would board four planes in the Western Australian capital, Perth, on Sunday evening bound for Frankfurt.

"We are flying them back home. These flights will be operated via Phuket in Thailand," she said.

An Australian Border Force official told AFP the passengers -- mostly German citizens, but also some French and Swiss nationals -- were due to disembark the Artania Sunday afternoon and would be transported directly to the airport.

They were expected to undergo health checks before being allowed to catch the charter flights.

Prime Minister Scott Morrison said the group would be "flying home courtesy of the German government", while any unwell passengers would receive medical treatment in Australia before being repatriated.

"It is important that Australia does the right thing about those who have fallen into our care," he said.

A WA Health spokeswoman said 12 passengers had been diagnosed with the novel coronavirus, with at least nine of them already transferred to hospitals in Perth.

Some 500 crew members are set to remain on board the ship, which authorities have urged to sail home at the earliest opportunity.

It was one of three ships initially refused entry to Australia this week amid fears over the spread of coronavirus in the country, which has recorded almost 4,000 cases and 16 deaths.

Cruise ships are responsible for nearly 500 cases of COVID-19 and at least five deaths in the country. 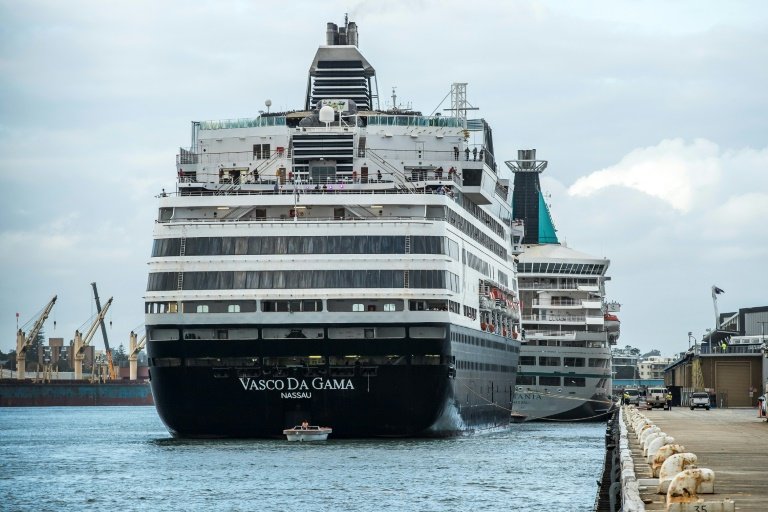 Nearly 100 New Zealand passengers from the Vasco da Gama were sent home on a charter flight from Perth, while the remaining passengers -- almost 800 Australians and a handful of other nationalities -- are scheduled to disembark this week / © AFP

A group of 98 New Zealand passengers from the Vasco da Gama cruise ship were sent home on a charter flight from Perth early Sunday.

The remaining passengers -- almost 800 Australians and a handful of other nationalities -- are scheduled to disembark tomorrow, the Australian Border Force official said.

They will be split between Perth hotels and Rottnest Island, a former Aboriginal prison site and modern-day tourist destination, to complete their quarantine.

It comes as Australia began enforcing a mandatory 14-day supervised quarantine period for all returning travellers from Sunday.

They are being housed in hotels across the country after authorities reported a spate of returnees flouting self-isolation rules.