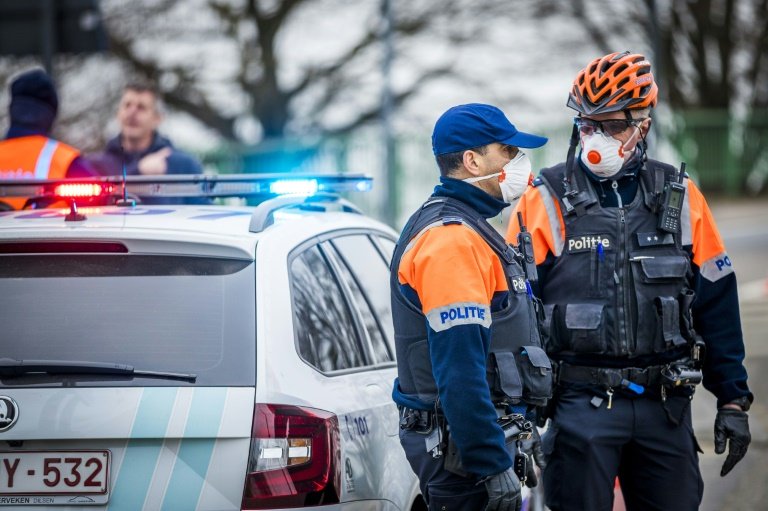 Belgians still abroad will be allowed to return, but other travellers will need to prove a visit is necessary / © ANP/AFP

Belgium became the latest European country to close its borders to contain the coronavirus Friday, shutting them to all but freight and travellers deemed to be on essential business.

Belgians still abroad will be allowed to return, but other travellers will need to prove a visit is necessary in a key field such as national security, health care or working for the European Union.

Several European countries have sealed their borders or imposed tougher controls in recent days, despite EU officials -- based in Belgium -- urging them to focus on a coordinated response.

Queues of trucks build up from time-to-time at once free-flowing border crossings, leading to fears that the single market will suffer greater damage than that caused by the virus alone.

But border controls are a matter for member state governments and, with Europe now the epicentre of a global epidemic, many EU capitals have privileged control over frictionless trade. 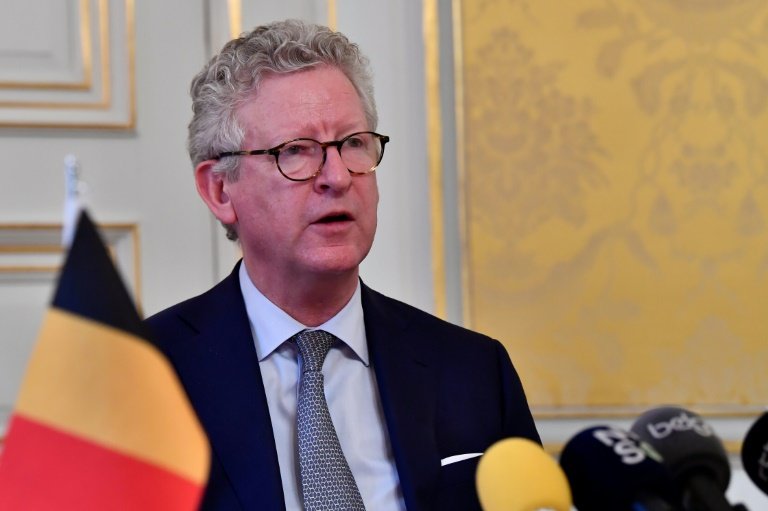 Belgium's restrictions were progressively installed from Friday afternoon at airports, ports and international railway stations, including the terminal in Brussels used by the cross-Channel Eurostar.

Eurostar trains to Britain and the Thalys service to France and the Netherlands will continue to run, De Crem said, but travellers would need to produce paperwork to demonstrate their trip was essential.

Even within Belgium, "non-essential" journeys -- including visits to second homes -- will be banned, and professional trips must be justified by employers' letters or travellers will face fines of up to 4,000 euros.

Schools, bars and restaurants have already been closed for a week and tight control on opening hours for private businesses went into effect on Wednesday and will last until at least April 5.

"The message is 'Stay at home'," De Crem said. "Keep your distance from one another. One-and-a-half metres can work miracles, if we can still talk of miracles in these times we are living in."

Belgium, a country of 11.4 million, has recorded 2,257 cases of the novel coronavirus that was first detected in China in December. So far 37 patients have died and the infection rate is still accelerating.