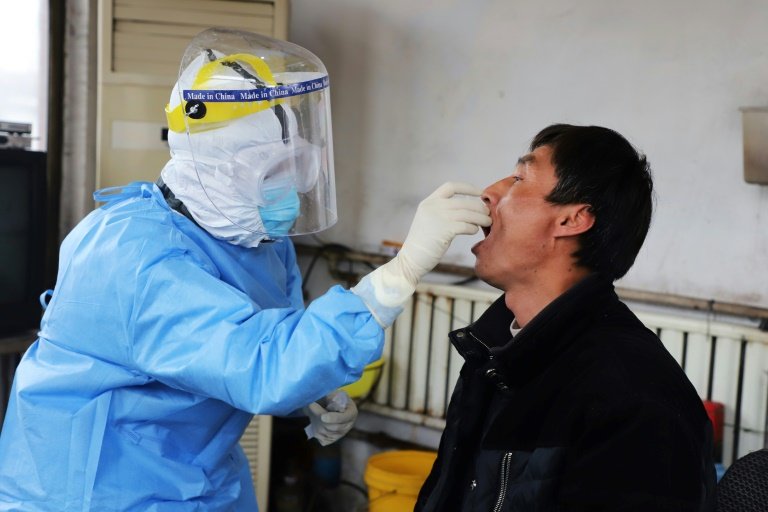 Fraudsters have begun producing illegal products to satisfy runaway demand as masks and disinfectant remain in short supply and manufacturers struggle to keep up.

Du Hangwei, deputy minister of public security, told a press conference Wednesday that masks and other products worth 174 million yuan ($24 million) had been seized and police had dealt with 22,000 criminal cases related to the virus epidemic.

The outbreak has killed more than 2,700 people in China and infected at least 78,000, sparking panic-buying of protective equipment as people seek to keep the virus at bay.

As the country slowly returns to work after weeks ground to a halt, authorities are now stepping up support for companies that can convert their factories to produce bona fide supplies.

Labour shortages and soaring demand, however, mean demand is unlikely to be met.

Du promised that authorities would continue to crack down on price hikes and fakes. 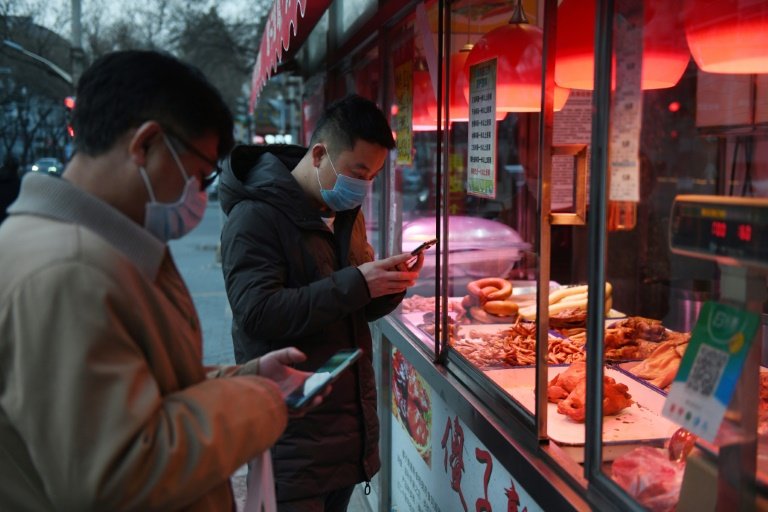 He also said 49 police or auxiliary officers had died on duty during the virus outbreak but did not offer details.

Local governments across the nation have taken to China's Twitter-like platform Weibo to warn against criminal behaviour.

Authorities in the western city of Chengdu said con artists have been spreading fake information in an effort to defraud people seeking supplies online.

Sichuan provincial authorities meanwhile said selling substandard masks was a crime punishable by up to life in prison.