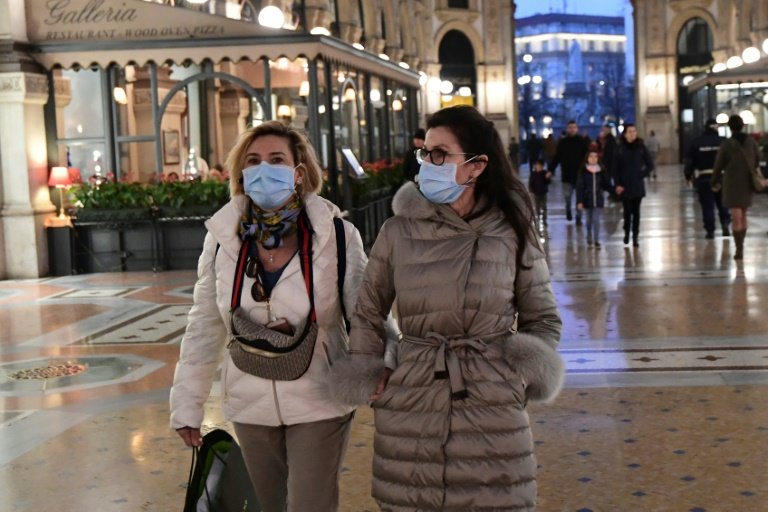 Several patients tested positive for coronavirus in Austria and Croatia.

The Austrian province of Tyrol has reported two confirmed cases of coronavirus infections.

Croatia confirmed the first case of the new coronavirus in the Balkans region on Tuesday after a young man who recently returned from Italy was found to have become infected.

The announcement comes amid an outbreak of the virus, named COVID-19, in nearby Italy where infections have surged to nearly 300 in a matter of days.

"It has been confirmed that the first patient was infected with the COVID-19 virus," Prime Minister Andrej Plenkovic said at a press conference at a hospital in Zagreb.

The patient is a young man "showing mild symptoms", he added.

Health Minister Vili Beros said the man was in Milan between February 19 and 21.

"For now he shows signs of a milder disease and we hope it will remain that way," Beros said.

Italy, which lies across the Adriatic from Croatia, has seen a huge jump in cases in recent days -- from 6 to more than 283 since Friday.

Seven people in Italy have so far died after catching the virus, all of whom were either elderly or had pre-existing conditions.

According to the World Health Organization, the epidemic has peaked at its epicentre in China, where it has killed more than 2,600 people and infected over 77,000 others.

But the situation has worsened elsewhere with nearly 2,700 other cases and more than 40 deaths globally.

Spain had so far registered two confirmed cases of coronavirus, both in foreign tourists.

The first case was that of a German man on La Gomera island in the Canaries followed by a British man who tested positive in Mallorca in the Balearic Islands.