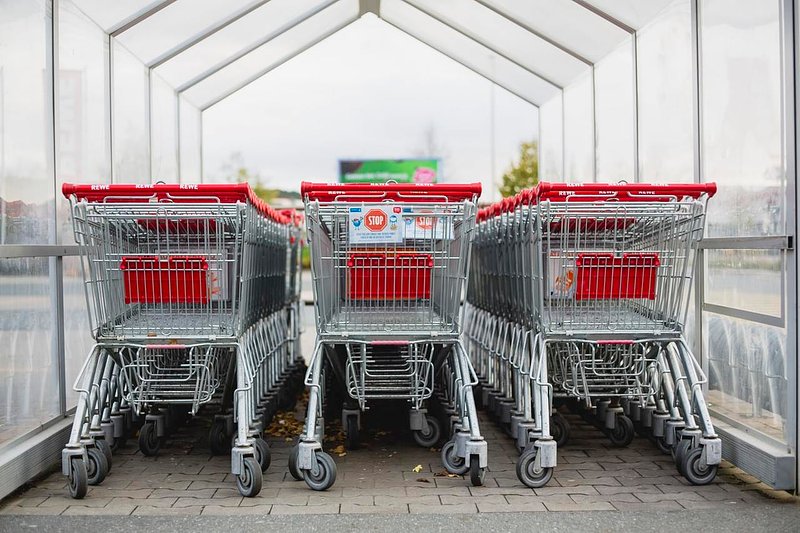 A young man was brutally attacked at the public parking of a shopping centre in Thionville, France, on Wednesday afternoon.

The violent incident occurred at Geric shopping centre in Thionville on Wednesday afternoon and caught on camera by CCTV.

Images show young adults violently beating up a young man. The attack only lasted a few seconds thanks to passersby who intervened.

The attackers in question managed to flee the scene.

The victim suffered serious injuries and sued its aggressors, who have in the meantime been identified by the police.

The attackers were aged between 14 and 18 and were already known to the police.