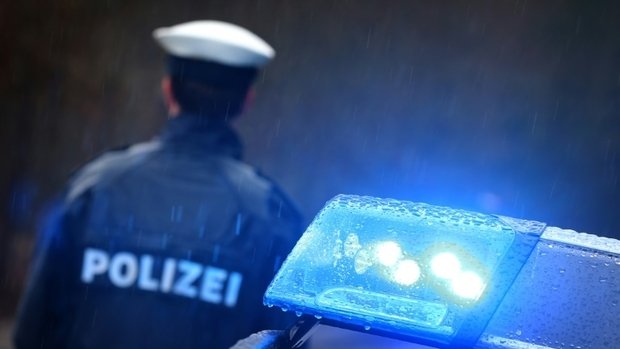 50 school children on their way to Luxembourg were involved in a bus accident in Germany's Saarland during the night between Friday to Saturday.

Due to a blown tyre, a bus lost control and came off the highway.

Luckily, none of the 53 passengers were injured.

The group continued their journey to the Grand Duchy in a replacement bus.

The A8 around Schwalbach was subject to major traffic issues, as the bus was only removed shortly before midday.