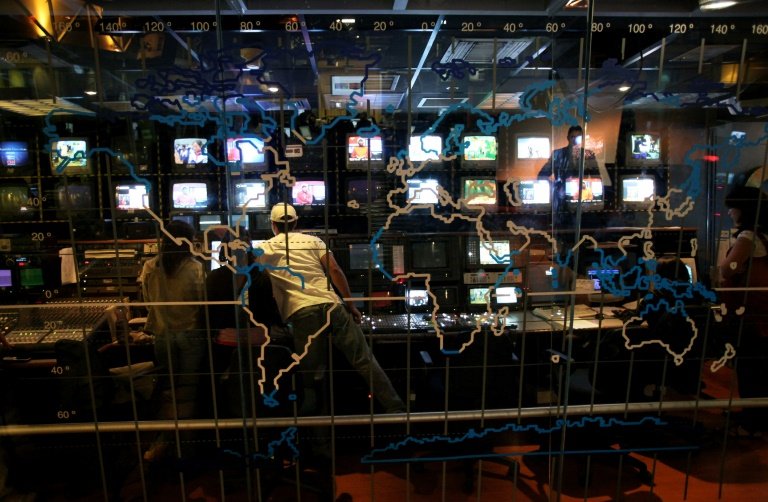 Raul Gorrin Belisario, who last month was added to Washington's most-wanted list for money laundering and other corrupt practices, is to appear before the National Court in Madrid on February 26, judicial sources said.

He has already been charged in a US court for allegedly bribing officials in Caracas and embezzling funds totalling more than $1 billion.

Fellow Venezuelan Jose Roberto Rincon Bravo has also been ordered to appear in court on the same day in connection with his ownership of La Losilla, a luxury estate in Villarejo de Salvanes, some 50 kilometres (30 miles) southeast of Madrid.

At the hearing, the court will name an administrator who will run the estate while it is under investigation, legal sources said.

The hearings come in the context of an ongoing Spanish investigation into funds allegedly embezzled from Petroleos de Venezuela, or PDVSA, by Venezuelan nationals based in Spain.

In August 2018, US officials charged Gorrin over his role in a massive billion-dollar currency exchange and money laundering scheme that generated more than $2.4 billion in corrupt proceeds.

Five months later, he and six other Venezuelans were slapped with US sanctions which the Treasury Department said targeted "individuals who took advantage of a corrupt system within the Venezuelan Treasury, stealing billions of dollars from the Venezuelan people since 2008".

The US Treasury also said Gorrin was under investigation for misappropriating billions of dollars from PDVSA.

Globovision was the last Venezuelan network to be aligned with the opposition until it was bought in 2013 by investors sympathetic to Venezuelan President Nicolas Maduro and his late predecessor Hugo Chavez.