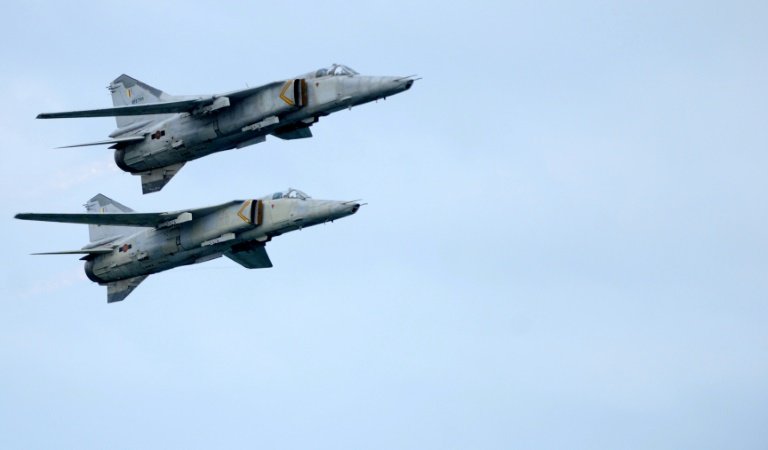 Sri Lanka arrested a former ambassador to Russia after he was extradited from Dubai Friday to face money laundering charges over a controversial MiG aircraft purchase, police said.

Udayanga Weeratunga was taken before a magistrate in Colombo who remanded him in custody till Monday pending a further hearing.

Police in a statement said Weeratunga, who is also closely related to President Gotabaya Rajapaksa's family, was arrested in connection with an investigation into the Sri Lankan military's 2006 purchase of four second-hand MiG-27 aircraft from Ukraine.

There had been an international warrant for his arrest. At the time of the purchase, President Rajapaksa was the secretary to the ministry of defence. Weeratunga was Sri Lanka's ambassador to Russia from 2006 till former president Mahinda Rajapaksa's election defeat in January 2015.

The MiG-27 ground attack aircraft formed part of the military's armoury in crushing separatist Tamil Tiger rebels and ending the island's 37-year-long ethnic war by May 2009.

Weeratunga has been accused of kickbacks in the aircraft deal, but he has denied any wrongdoing.