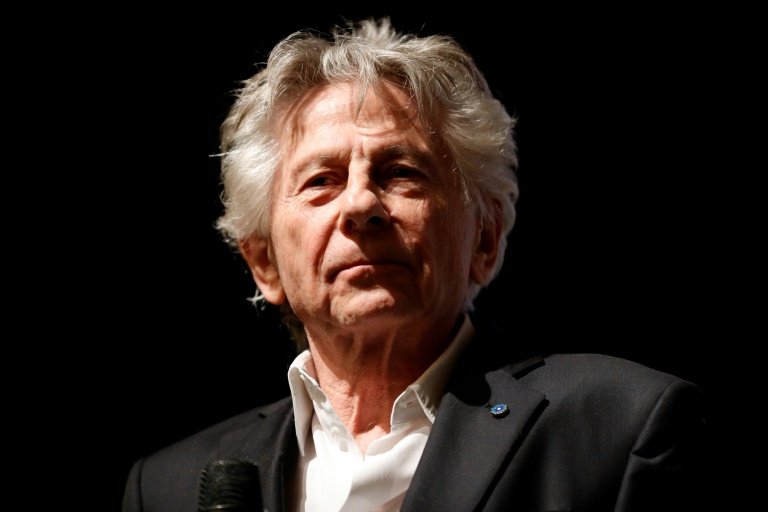 The entire board of the Cesar Academy, which awards France's equivalent of the Oscars, resigned Thursday just two weeks ahead of its gala ceremony after more than 200 actors, producers, directors and movie personalities demanded "profound reform".

The academy had come under fire after Roman Polanski's new film "An Officer and a Spy" topped the list of nominations for this year's Cesar awards, which will be handed out on February 28.

Polanski has been wanted in the US for the statutory rape of a 13-year-old girl since 1978 and is persona non grata in Hollywood.

"To honour those men and women who made cinema happen in 2019, to find calm and ensure that the festival of film remains just that, a festival, the board... has unanimously decided to resign," the academy said in a statement.

"This collective decision will allow complete renewal of the board," it added.

A general meeting will be held after the upcoming awards ceremony to elect a new board and management who will work on implementing reforms and modernisation, it said.

More than 200 actors, producers, directors and movie personalities denounced the "dysfunction" at the academy and "opaqueness" in its accounts, in an open letter on Wednesday. 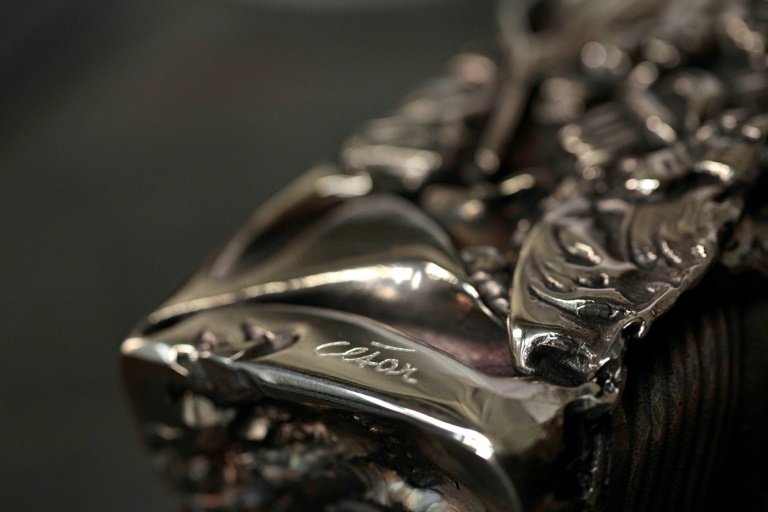 They also complained that the founding statutes of the Cesars had not changed in a long time and that the academy's nearly 5,000 members do not get a vote or a say in its decisions.

The academy's board in response said it would ask the National Centre for Cinema, a culture ministry agency, to appoint a mediator to oversee "deep reform" of its statutes and governance.

The inclusion of Polanski's film on the Cesars' shortlist was condemned by France's equality minister, women's groups and film critics, but the Cesar Academy said it could not be expected to take "moral positions" when evaluating films.

A number of French feminist groups have urged Cesar voters to snub Polanski's film, titled "J'accuse" in France, and called for a protest outside the award ceremony, which is to be held in Paris's Salle Pleyel auditorium.

"When we mobilise, things happen!", feminist collective Nous Toutes (All Of Us) wrote on Twitter.

Another group, Osez Le Feminisme (Dare Feminism), said: "Imagine what's next. A new voting panel without male self-confidence, opacity and sexism. Will we finally stop applauding rapists and paedophiles on the run?"