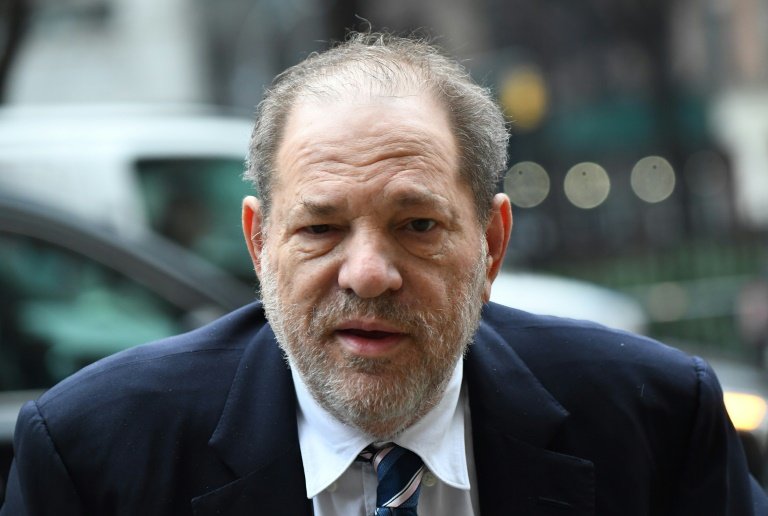 Harvey Weinstein's defense team urged jurors to be "unpopular" Thursday and acquit the ex-Hollywood titan of rape and predatory sexual assault charges, suggesting he was a victim of the #MeToo movement.

In closing arguments lasting over four hours, lead attorney Donna Rotunno said prosecutors had created "an alternative universe" in which the former producer was a "monster" who preyed on aspiring actresses, but had not provided any evidence to convict.

Weinstein, 67, faces life imprisonment if convicted of predatory sexual assault charges in the high-profile trial that marks a watershed moment in the #MeToo global reckoning against men abusing positions of power. 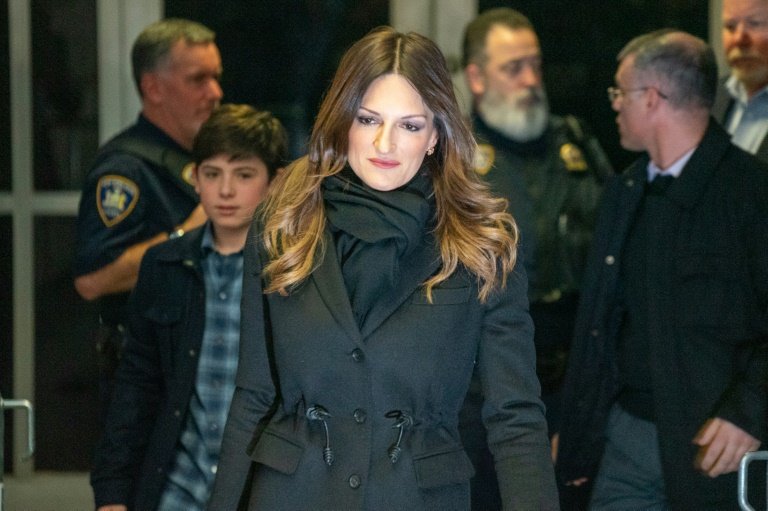 Six women took the stand to say they were sexually assaulted by Weinstein, allegations the fallen movie mogul denies.

Mann says Weinstein raped her in March 2013 while Haleyi alleges he forcibly performed oral sex on her in July 2006.

"Never let your emotion cloud your intellect. Use your New York City common sense. It will guide you to the right answer," she added.

The trial has raised complicated issues surrounding consent and abuse of power for the jury of seven men and five women.

Under cross-examination, both Mann and Haleyi acknowledged at least one consensual sexual encounter with Weinstein after the alleged assaults. 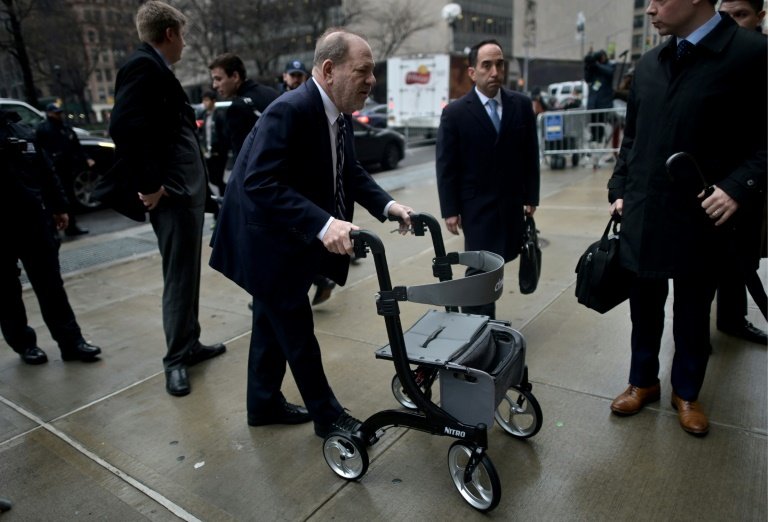 Rotunno repeatedly referred to dozens of emails and texts the defense presented during the trial that show the accusers on friendly terms with Weinstein years after the alleged incidents.

"The truth leaves a paper trail," she said, asking the jurors to study the "real-time evidence" not a world created by the prosecution "where women don't have free-will." 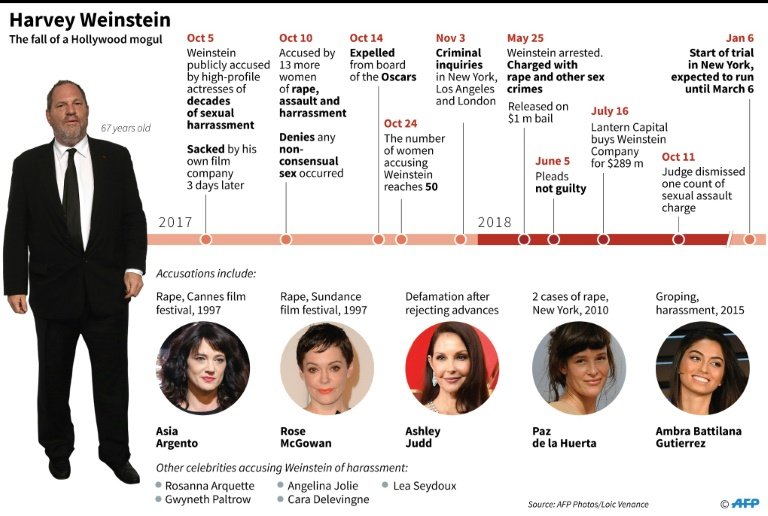 "In their universe women are not responsible for parties they attend, the men they flirt with... or the jobs they ask help to obtain," Rotunno added, suggesting women used Weinstein to advance their own careers.

She said the accusers only decided they had been assaulted after Weinstein became a global pariah when allegations against him ignited #MeToo in October 2017.

Rotunno added that Weinstein became "the target of a cause" and said Mann had been manipulated by the prosecution.

"I feel sorry for Jessica Mann. She's a victim of the state," Rotunno said.

She highlighted the absence of forensic evidence and said it was unusual for a criminal trial not to feature testimony from police officers.

The lawyer also suggested that the women who testified would have gotten themselves tested for sexually transmitted diseases if they had been attacked. 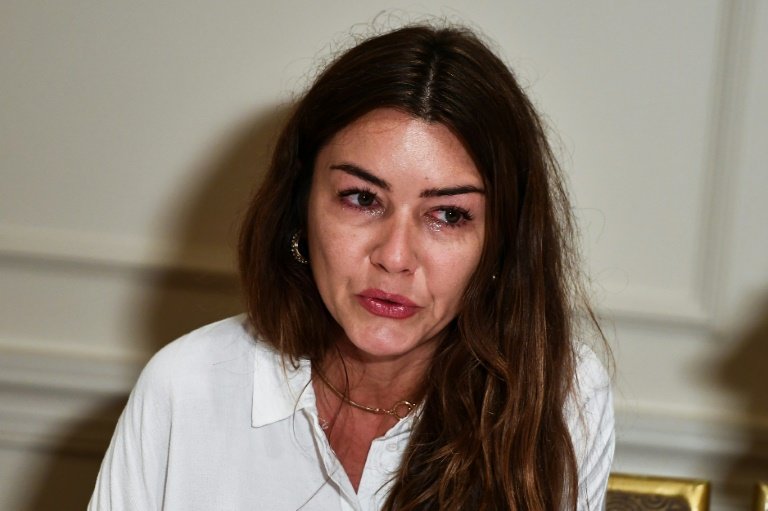 Mimi Haleyi, pictured at a news conference in October 2017, alleges that Weinstein forcibly performed oral sex on her / © AFP/File

Rotunno reminded jurors that to convict they must be sure of the defendant's guilt beyond all reasonable doubt.

"It's not a small doubt, it's not a little doubt," she said.

Lead prosecutor Joan Illuzzi-Orbon complained to Justice James Burke that her counterpart had cited information that hadn't been included in evidence, an allegation Rotunno denied.

The prosecution will present its closing arguments on Friday before jurors begin considering Weinstein's fate on Tuesday next week.

They must reach unanimous verdicts on each count. If they are unable, the judge may be forced to declare a mistrial.

A split verdict is possible where Weinstein is convicted of some charges and cleared of others.

Accused of sexual misconduct by more than 80 women, Weinstein faces a separate sex crimes investigation in Los Angeles and is the subject of several civil complaints.

Weinstein laughed and smiled as he left court, clearly delighted with Rotunno's performance.