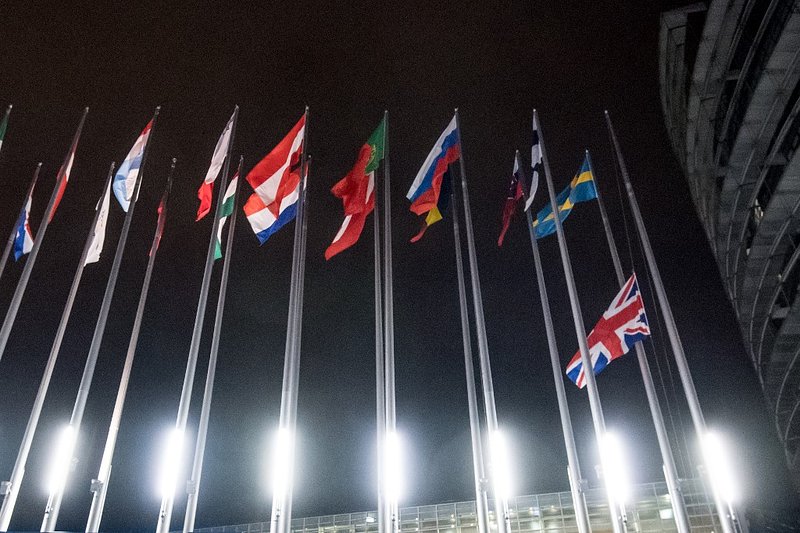 More than 60 financial firms have moved some operations to Luxembourg to insulate themselves from the effects of Brexit, a industry group said last week.

As EU lawmakers voted in Brussels to confirm Britain's departure from the bloc, public-private agency Luxembourg for Finance released its figures.

According to the group, 60 firms "have publicly announced the relocation of activities to Luxembourg due to Brexit," and at least ten more will do so.

"Since the Brexit referendum in 2016, Luxembourg has seen a spike in interest from firms planning for their future EU and cross-border activities," it said.

"A further Brexit outcome has been that Luxembourg law is increasingly being chosen by international institutions active in financial markets."

The City of London is by all measures the biggest financial centre in Europe, and is likely to remain powerful after the United Kingdom leaves the EU.

But the City's ability to freely provide financial services within the remaining member states will depend on a future cross-Channel trade deal.

This will be negotiated during an 11-month transition period after Brexit, and some firms are already looking to move some or all of their business.

Landlocked low-tax Luxembourg, a Grand Duchy in the heart of Europe, has a reputation for financial services -- and discreet bankers.

According to accountants KPMG, Luxembourg has welcomed 65 firms owing to Brexit, ahead of Ireland on 64 and the Netherlands and France on 30 each.

These companies include banks and their departments, insurers and stock brokers shifting operations from the City toward continental locations.

Luxembourg for Finance CEO Nicolas Mackel said the duchy would be "an EU hub for firms considering their post-Brexit plans."