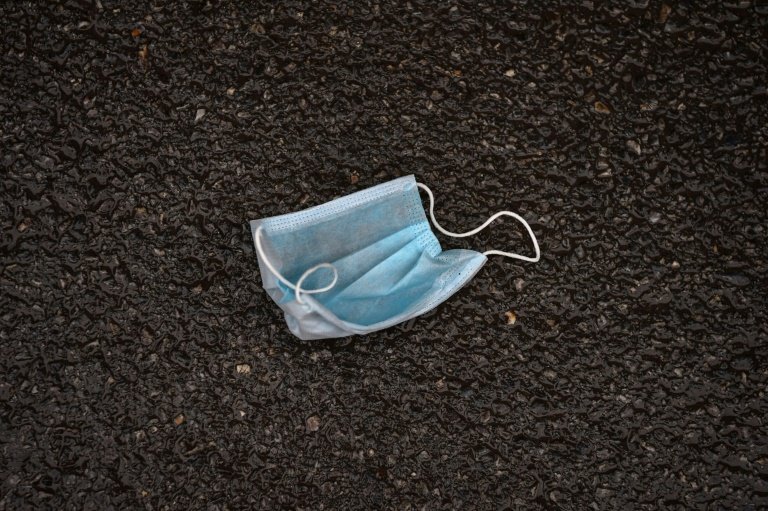 A top Chinese health official said Sunday that a new deadly virus that has infected nearly 2,000 people and killed dozens in China is "not as powerful as SARS".

The new virus has sparked alarm amid a rising death toll and the discovery that it comes from the same family of coronaviruses as SARS, which killed nearly 650 people across mainland China and Hong Kong.

But Chinese officials told reporters that the new disease was less powerful than SARS -- though it was becoming more contagious.

"From what we see now, this disease is indeed...not as powerful as SARS," said Gao Fu, head of China's Centre for Disease Control and Prevention, at a press briefing in Beijing.

However, it also appears that the "spreading ability of the virus is getting stronger," added Ma Xiaowei, head of China's National Health Commission (NHC).

"This is very different from SARS," he added.

The new virus was first reported in the central Chinese city of Wuhan last month, but has since spread to at least 30 regions in China, resulting in restrictions on public transport and even tour groups as Chinese authorities scramble to contain the disease.

Four cities -- including Beijing and Shanghai, and the eastern province of Shandong -- announced bans on long-distance buses from entering or leaving their borders, a move that will affect millions of people travelling over the Lunar New Year holiday.

And on Thursday, the Chinese government put the hard-hit province of Hubei under effective quarantine in an unprecedented operation affecting tens of millions of people to slow the spread of an illness that President Xi Jinping said posed a "grave" threat.

At Sunday's press briefing, Chinese health officials said the Lunar New Year holiday was the "best window" of time to contain the epidemic.

If the transport restrictions are successfully implemented, they could "buy time" for the next phase of prevention and control, said Li Bin, deputy minister at the NHC.

"We’re still not clear on the potential changes of the epidemic," he admitted.

"The situation of how the epidemic develops is still not entirely in our control."