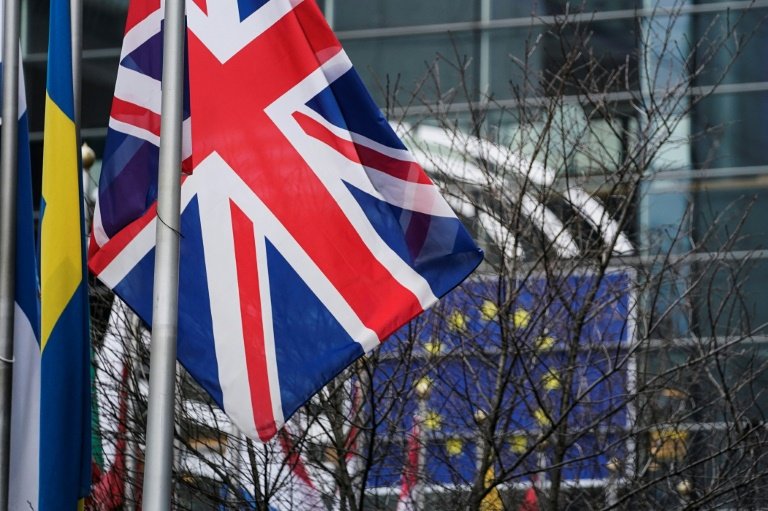 Britons will be able to work in and trade freely with EU nations until December 31, but legally, Britain will be out / © AFP/File

Britain calls time on almost half a century of European Union membership this week, striking out alone in a historic move that has bitterly divided the country.

Nothing will immediately change, owing to a transition period negotiated between London and Brussels to allow both sides to agree a new future partnership.

Britons will be able to work in and trade freely with EU nations until December 31, and vice versa, although they will no longer be represented in the bloc's institutions.

But legally, Britain will be out.

The exit process has been tortuous, with the years since the 2016 EU referendum marked by bitter arguments that paralysed the government and forced two prime ministers to quit.

Four years ago, 52 percent of Britons backed Brexit but 48 percent wanted to stay, and the country is still split between "Leavers" and "Remainers".

The political chaos came to an abrupt halt last month when Prime Minister Boris Johnson won a decisive victory in a general election with a promise to "Get Brexit Done". 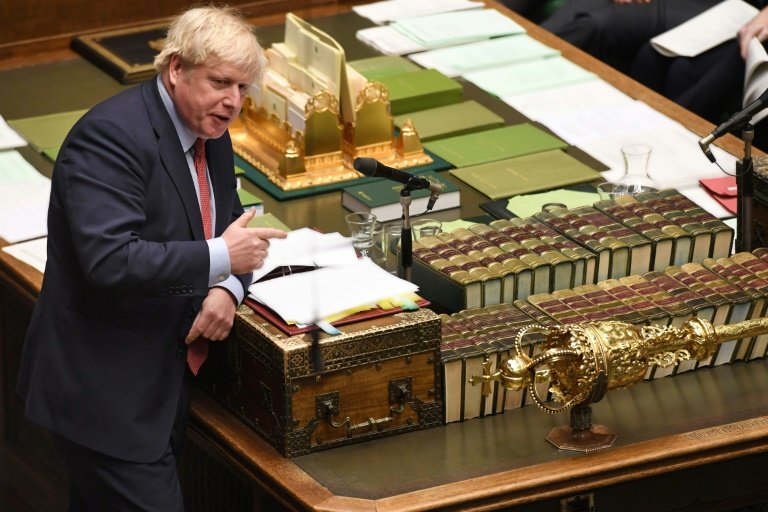 The British parliament this week finally ratified the exit terms agreed with Brussels, and Johnson called on the country to move on.

"Next Friday marks an important moment in the history of our United Kingdom," he said.

"No matter how you voted in 2016, it is the time to look ahead with confidence to the global, trail-blazing country we will become over the next decade and heal past divisions."

The next stage of Brexit will also be a challenge, however.

Johnson wants to negotiate Britain's new relationship with the EU, covering everything from trade to security cooperation, by the end of the year.

But Brussels says this is an impossible ask, arguing that London must either limit its ambitions or request more time.

Johnson has been an enthusiastic supporter of Brexit since leading the 2016 campaign, but he is wary of inflaming divisions with the celebrations. 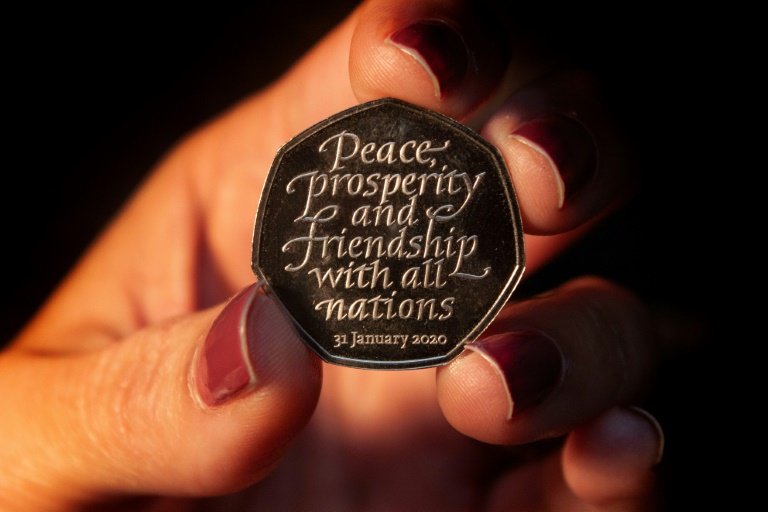 It'll be a day to remember / © HM TREASURY/AFP

Official events on Friday will be limited to a special prime ministerial address and a light display in Downing Street.

Ten million commemorative 50 pence coins will also be issued in the coming months, bearing the words "Peace, Prosperity and friendship with all nations".

Previous batches had to be destroyed after Brexit was delayed three times due to political wrangling in London.

Some eurosceptics had pressed for parliament's famous Big Ben bell, which is being renovated, to be brought back into action to ring out on Brexit night.

But it was dropped after concerns about the cost. Johnson initially asked for public donations, only for officials to admit this was not possible.

A countdown clock will instead be projected onto the black bricks of Downing Street, while Nigel Farage, another key figure in the 2016 campaign, will hold a rally in nearby Parliament Square.

Britain has always had an uneasy relationship with Brussels and refused to join either the EU's single currency or the Schengen free travel area.

A minority of politicians have campaigned for decades to free Britain from what they see as an overly bureaucratic and unaccountable institution. 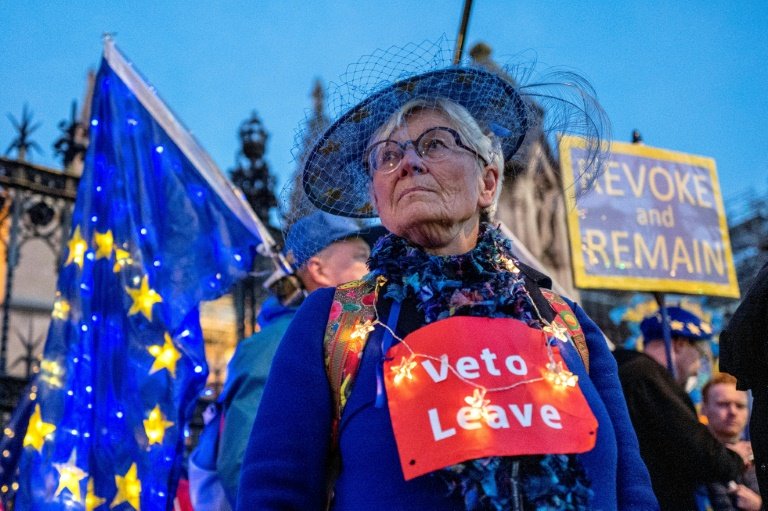 Concerns grew as large numbers of EU citizens moved to Britain to work, while for many, Brexit was also a protest against a political establishment they felt was ignoring them.

Yet for others across the continent, Brexit day will be a traumatic moment, ending any lingering hopes that the break-up could somehow be stopped.

"We still love you," tweeted Donald Tusk, the former president of the European Council, this week after the divorce treaty was formally signed.

Many of the estimated 3.6 million EU citizens living in Britain, and one million Britons elsewhere in the bloc, fear an uncertain future.

Brexit has also severely strained ties between the four nations that make up the United Kingdom.

The devolved assemblies in Scotland, Northern Ireland and Wales all rejected the terms of the divorce, although for different reasons.

In Scotland, where pro-European sentiment remains strong, the nationalist government is pressing for a second referendum on independence.

Many in Northern Ireland meanwhile are concerned about special trading arrangements intended to keep open its land border with EU member Ireland.