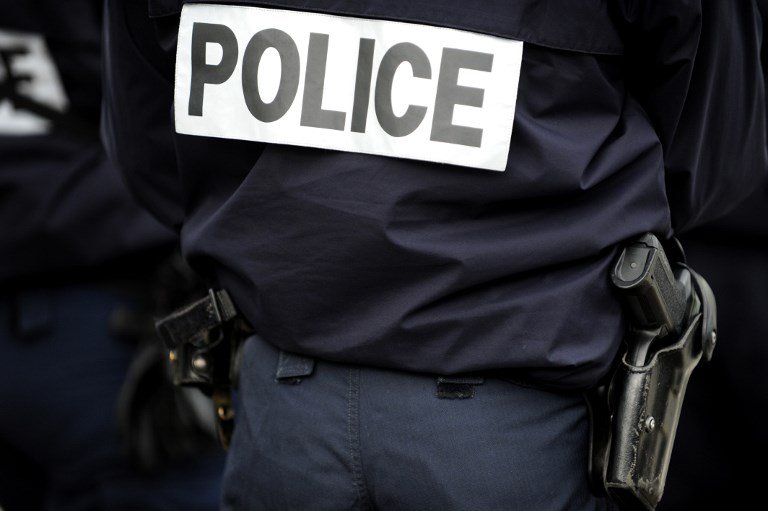 The arrest dates back to a crime on 1 January, involving a chase on the A31 and the failure to comply with a police roadblock.

Three young people were in a rented SUV on the A31 in the direction of Thionville at around 5.10am on 1 January, when they passed a police car while travelling at a speed of more than 160 km / h. A chase between the two vehicles ensured as far as the Talange exit where the culprits exited the motorway in the direction of Hagondange.

The fugitives then attempted to rejoin the A31 but were blocked by police, who had anticipated this move and positioned a car across the slip road.

According to the Républicain Lorrain, the youths attempted to push through the blockade, but were forced to stop when their vehicle was damaged.

Officers tried to open the SUV's doors but the occupants locked them from the inside. Police then threatened the fugitives with their weapons in an attempt to make them exit the car, but according to the investigation this was unsuccessful.

The SUV then reversed suddenly, forcing police officers to discharge their weapons. One officer shot four times, his colleague shot once in the direction of the vehicle, but did not injure anyone. Despite the gunfire, the SUV was able to bypass police and escaped.

The investigation identified the vehicle as belonging to a rental company based in Luxembourg, which led them to identify the person who had rented the SUV.

A 23 year old man from Mondelange presented himself to an investigating judge on Monday, claiming to be the passenger in this case but he is considered by the courts to be the potential driver of the vehicle. He was charged with attempted homicide against a person holding public authority and has been imprisoned. His lawyer explained that he did not understand how the Metz public prosecutor accepted the use of weapons without "any difficulty". The young man's defence will therefore appeal on remand and even go further by asking for an investigation into the use of weapons in this case. He believed that this solution is not the appropriate response to this kind of situation and wonders why the officers did not shoot the vehicle's tyres.

The second passenger in the vehicle is still wanted by the authorities, and is thought to be on the run abroad