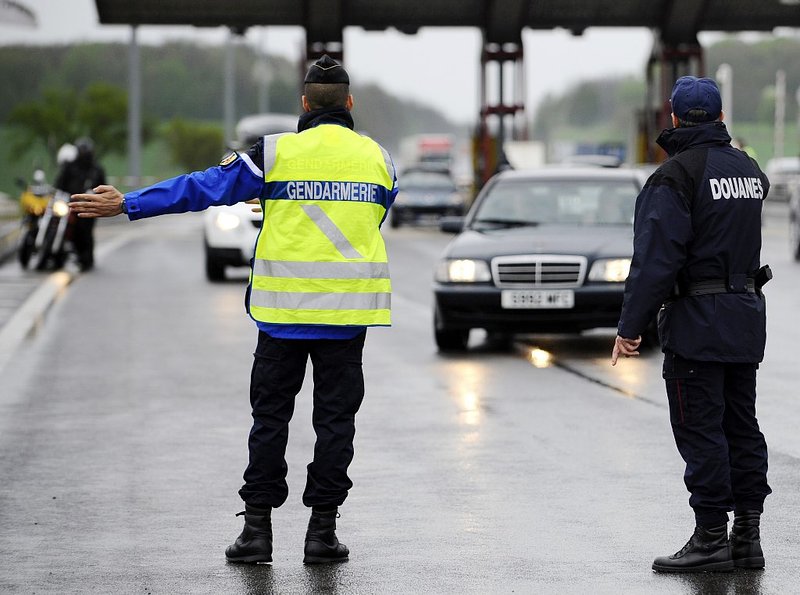 French customs officials made a remarkable discovery on 14 January on the A31 motorway, seizing 26 kilos of cocaine bound for the Grand Duchy.

On Tuesday 14 January, French customs officials stopped a suspicious refrigerated truck at the Gye toll on the A31.

On board the Spanish-registered vehicle, driven by a Turkish driver based in the Netherlands, they discovered 26 kg of cocaine hidden in a shipment of bananas.

L'Est Républicain reported that the driver had initially claimed to have no knowledge of the contraband, before later admitting he knew what was concealed within the fruit. His employers had allegedly offered him €800 to transport the drugs to the Berchem services on the A3 in Luxembourg.

The man is scheduled to appear in court this week. With an estimated sell on price between €60 and €80 per gram, the shipment has been valued at around 1.5 million or even two million euros.