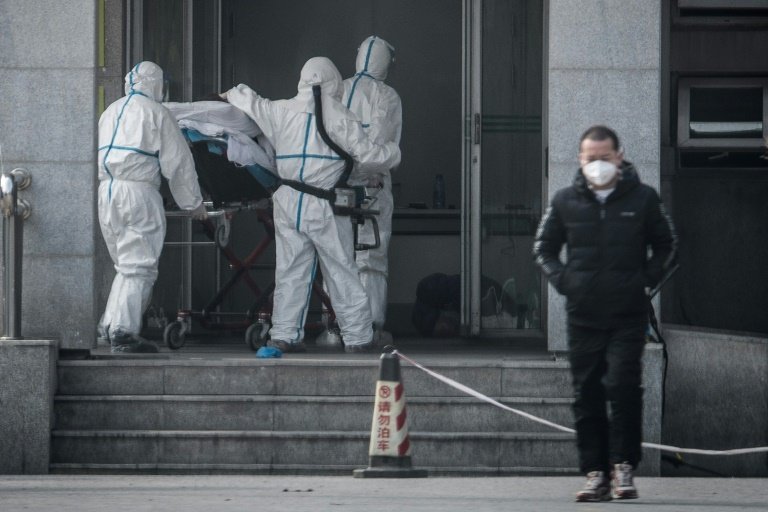 Medical workers carry a patient into a hospital for patients infected with the new coronavirus strain in Wuhan, China / © AFP

A World Health Organization emergency panel will meet this week to discuss a SARS-like virus that has spread beyond China and that a Beijing government expert said Monday is contagious between humans.

The new coronavirus strain, first discovered in the central city of Wuhan, has caused alarm because of its connection to Severe Acute Respiratory Syndrome (SARS), which killed nearly 650 people across mainland China and Hong Kong in 2002-2003.

The total number of people diagnosed with the new virus has risen to 218.

Beijing and Shanghai confirmed their first cases on Monday while more than a dozen others emerged in southern Guangdong province, and 136 new ones were found over the weekend in Wuhan, according to state broadcaster CCTV. 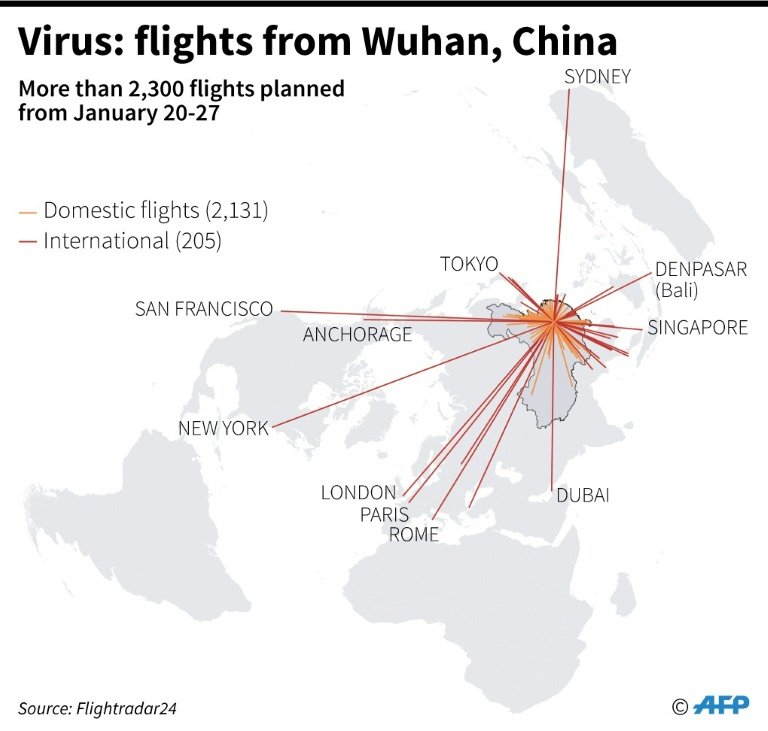 Destinations of planned flights from January 20-27, 2020 from Wuhan, where a mystery virus outbreak has killed three people and infected over 200 / © AFP

Scientists have scrambled to determine the mode of transmission, with a seafood market in Wuhan believed to be the centre of the outbreak.

But Zhong Nanshan, a renowned scientist at the National Health Commission who helped expose the scale of the SARS outbreak, said patients could contract the new virus without having visited the city.

"Currently, it can be said it is affirmative that there is the phenomenon of human-to-human transmission," he said in an interview with CCTV.

Fourteen medical personnel helping with coronavirus patients have also been infected, he said.

The World Health Organization panel will meet in Geneva on Wednesday to determine whether to declare the outbreak "a public health emergency of international concern" -- a rare designation only used for the gravest epidemics.

WHO said earlier that an animal source seemed to be "the most likely primary source," with "some limited human-to-human transmission occurring between close contacts."

Wuhan has 11 million inhabitants and serves as a major transport hub, including during the annual Lunar New Year holiday, which begins later this week and sees hundreds of millions of Chinese people travel across the country to visit family.

Over the next week, 2,131 flights will depart Wuhan for other Chinese cities, according to the flightradar24 website. Another 205 are headed for overseas destinations, the most frequent of which is Thailand, which will receive 54 flights in the January 20-27 period, the website said.

Weighing in on the matter for the first time, President Xi Jinping said Monday that safeguarding people's lives should be given "top priority" and that the spread of the epidemic "should be resolutely contained," according to CCTV.

Xi said it was necessary to "release information on the epidemic in a timely manner and deepen international cooperation," and ensure people have a "stable and peaceful Spring Festival," the broadcaster said.

Five cases were reported in Beijing, while in Shanghai, a 56-year-old woman who had come from Wuhan was hospitalised and in stable condition, local health authorities said. 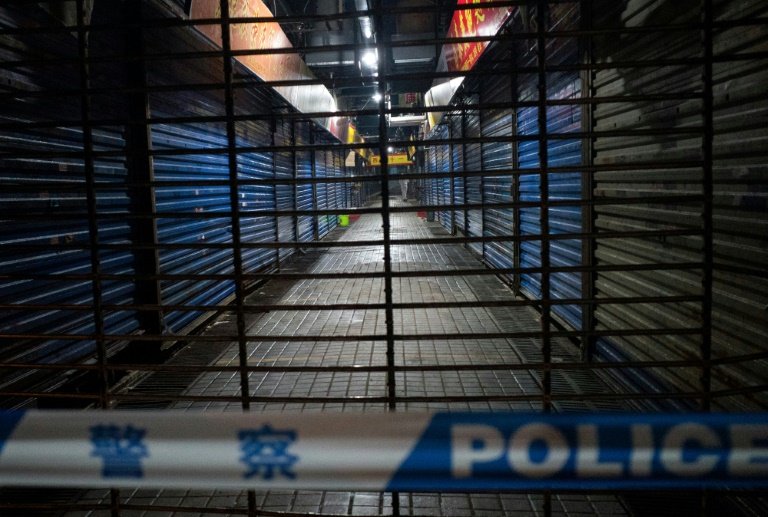 A now-closed seafood market is believed to be the centre of the outbreak in Wuhan, but health officials have reported that some patients had no history of contact with the facility / © AFP

South Korea on Monday also reported its first case -- a 35-year-old woman who flew in from Wuhan. Thailand and Japan have previously confirmed a total of three cases -- all of whom had visited the Chinese city.

The virus did not slow down the annual holiday travel rush, though some travellers wore masks at crowded railway stations in Beijing and Shanghai.

"Watching the news, I do feel a little worried. But I haven't taken precautionary measures beyond wearing regular masks," said Li Yang, a 28-year-old account manager who was heading home to the northern region of Inner Mongolia for the Lunar New Year. 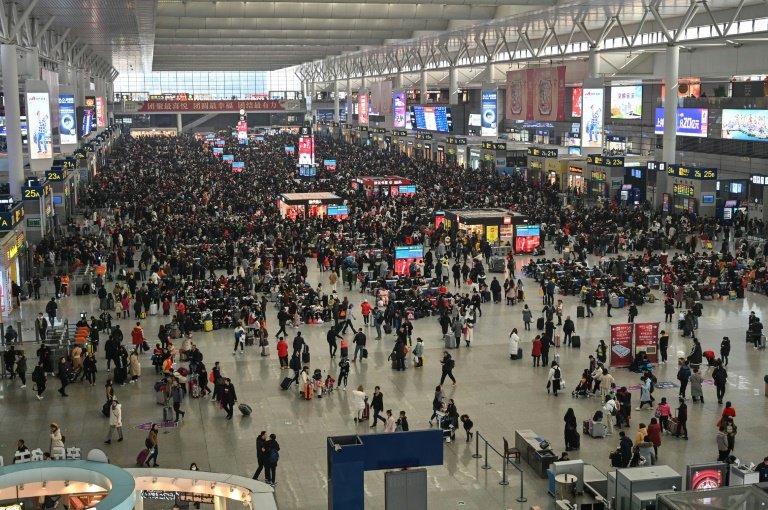 During the annual Lunar New Year holiday, hundreds of millions of Chinese people travel across the country to visit family, including from Hongqiao Railway Station in Shanghai (pictured) / © AFP

Scientists with the MRC Centre for Global Infectious Disease Analysis at Imperial College in London warned in a paper published Friday that the number of cases in Wuhan was likely to be closer to 1,700, much higher than the official figure.

Wuhan authorities said they have installed infrared thermometers at airports and railway and coach stations across the city. Passengers with fever were being registered, given masks and taken to medical institutions.

In Hong Kong, health officials said they were expanding enhanced checks on arrivals to include anyone coming in from Hubei province, not just its capital Wuhan.

Passengers are also being screened at some airports in Thailand and the United States.

In Wuhan, 170 people are still being treated in hospital, including nine in critical condition, the city's health commission said.