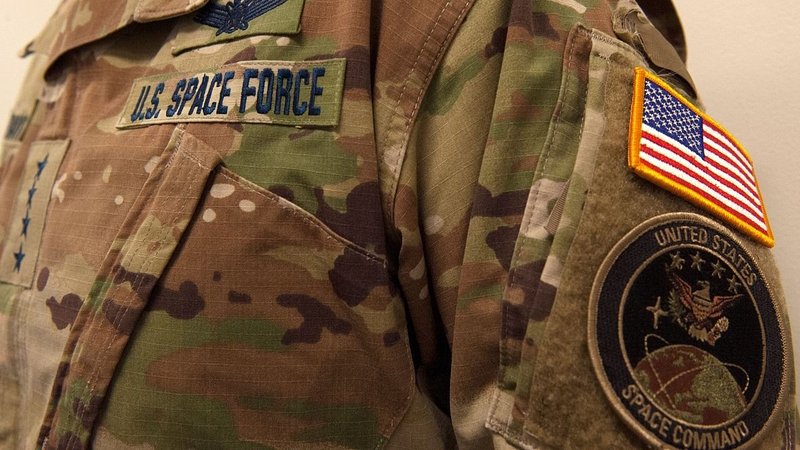 Now you see me, now you don't: many a Twitter user poked fun at the new Space Force uniforms.

On Saturday, the US Space Force posted a photo of their new uniforms to Twitter, only to be at the receiving end of thousands of comments regards their camouflage. Commenters swarmed to the keyboard in droves, asking questions like "how many trees the US Space Force expected to find in space".

After a couple of hours, US forces responded, saying they were saving money by using the usual army wear, instead of spending it on design and production costs.

Donald Trump started the US Space Force in order to prepare the States for eventual space warfare, making it the first time since 1947 that a separate division was created within the US army. In 1947, this was the US Airforce.