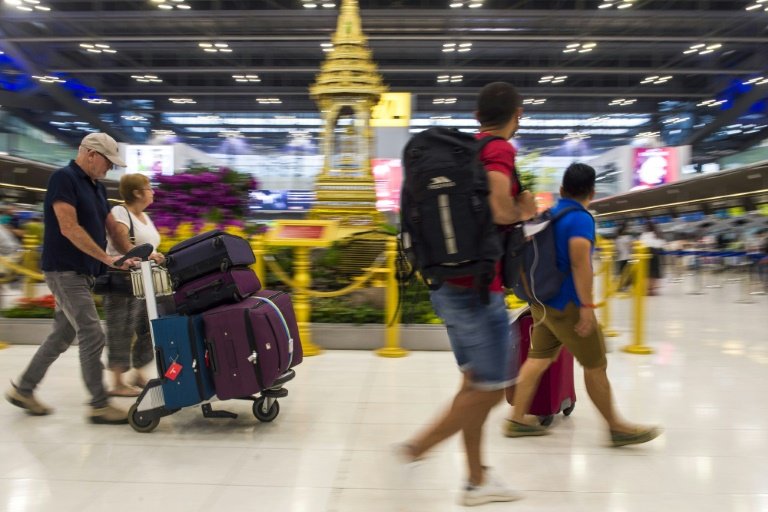 Thailand detected its second case of a mysterious SARS-linked virus in a visitor from China, health officials said Friday, as authorities ramp up airport screenings ahead of an expected surge in arrivals for Chinese New Year.

The 74-year-old Chinese woman is being treated at hospital after presenting with symptoms at Thailand's biggest airport Suvarnabhumi on January 13, according to the health ministry.

She was diagnosed with pneumonia linked to the new coronavirus, which has stirred alarm after killing two in China and hospitalising dozens. It has also been detected in Japan.

"People don't have to panic as there is no spread of the virus in Thailand," the ministry said in its statement.

The woman, whose condition is improving, arrived from the central Chinese city of Wuhan -- believed to be at the epicentre of the outbreak.

It came after Thai doctors diagnosed another Chinese traveller with mild pneumonia on January 8, later confirmed to have been caused by the new virus.

The World Health Organisation has said "much remains to be understood" about the coronavirus from the same family as SARS (Severe Acute Respiratory Syndrome), which claimed hundreds of lives more than a decade ago.

During the upcoming holiday period, more than 1,300 passengers are expected to arrive in Thailand daily from Wuhan alone.