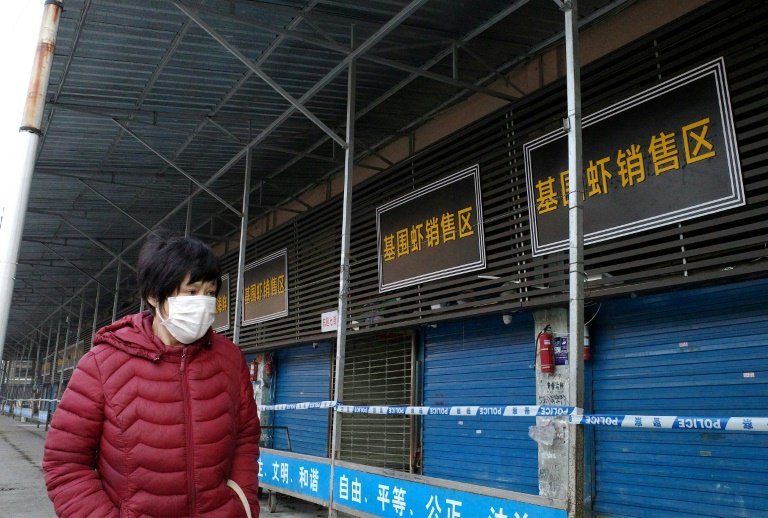 A case of the mystery respiratory infection related to the potentially deadly SARS virus, which first emerged in China, has been confirmed in Japan, authorities said Thursday.

It appears to be only the second time the novel coronavirus has been detected outside China, after the World Health Organization (WHO) confirmed a case in Thailand.

Japan's health ministry said a man who had visited Wuhan, the apparent epicentre of the outbreak, was hospitalised on January 10, four days after his return to Japan. He reported having a persistent fever.

Tests on the patient, who was released from hospital on Wednesday, confirmed he was suffering from the new virus.

"This is the first domestic discovery of a pneumonia case related to the new coronavirus," the ministry said in a statement.

"We will continue active epidemiological research while also coordinating efforts with the World Health Organization and related agencies to conduct a risk assessment," it added. 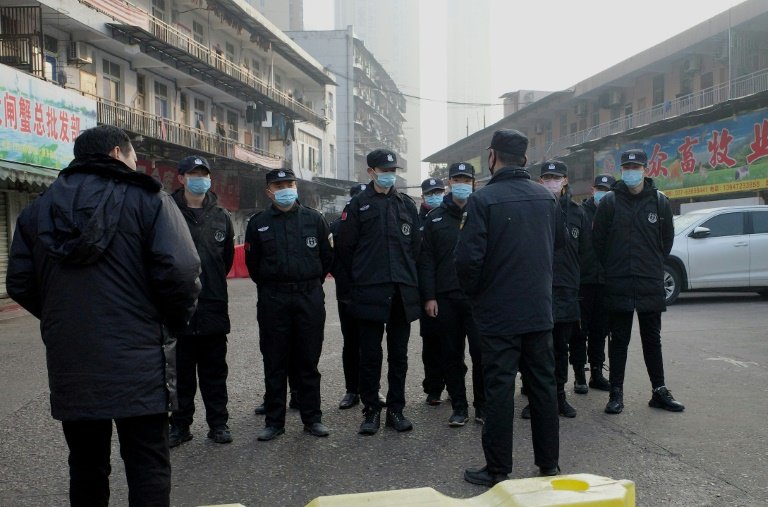 The outbreak has caused alarm because the new virus is from the same family as SARS (Severe Acute Respiratory Syndrome), which killed 349 people in mainland China and 299 in Hong Kong in 2002 and 2003.

Authorities in Wuhan said a seafood market was the centre of the outbreak. It was closed on January 1.

The man hospitalised in Japan said he had not visited the market however, leaving it unclear how he contracted the virus.

The health ministry urged people who develop a cough or fever after visiting Wuhan to wear a surgical mask and "swiftly visit a medical institution".

On Wednesday Chinese authorities said the virus may have been spread between family members, opening the possibility of human-to-human transmission.

The woman diagnosed in Thailand, who is in a stable condition, also said she had not visited the Wuhan seafood market. 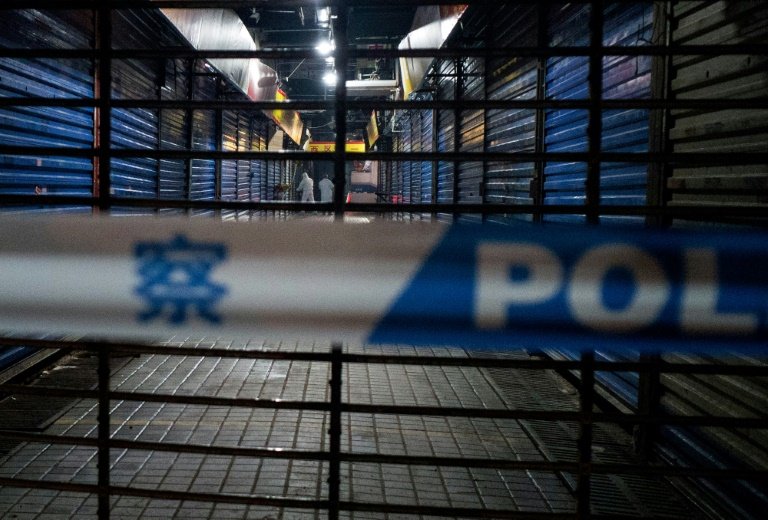 WHO doctor Maria Van Kerkhove on Tuesday said she "wouldn't be surprised if there was some limited human-to-human transmission, especially among families who have close contact with one another".

The outbreak has killed one person so far, with 41 patients reported in Wuhan.

Hong Kong authorities on Tuesday said several dozen people had been hospitalised with fever or respiratory symptoms after travelling to Wuhan, but no cases of the new virus have so far been confirmed.