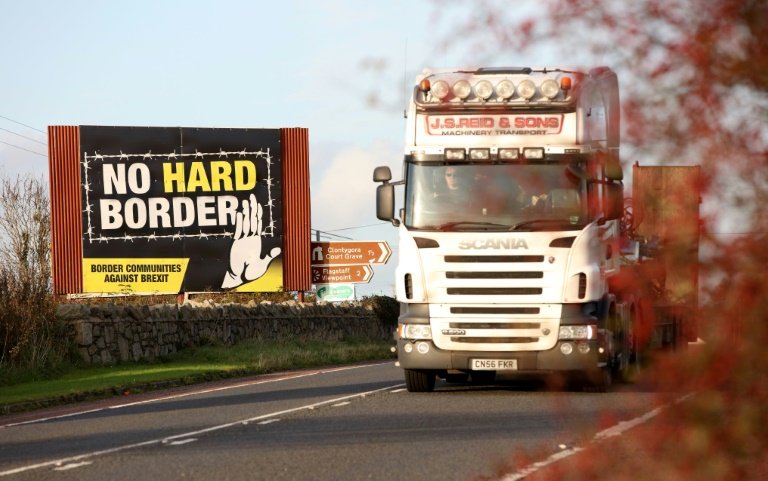 Ireland will go to the polls next month in an early general election, Prime Minister Leo Varadkar said Tuesday, seeking to capitalise on his part in brokering the Brexit deal.

Varadkar, who was appointed taoiseach in 2017, was a central figure in the process which was marked by wrangling over border arrangements with British-run Northern Ireland.

He was also involved in discussions to break the political deadlock in Northern Ireland, which saw Belfast's power-sharing government suspended for more than three years.

"The election will be held on Saturday, February 8th," Varadkar said in a speech in Dublin before asking President Michael D. Higgins to dissolve parliament.

"We have a deal on Brexit and in Northern Ireland," he said, which created a "window of opportunity" to get a new government in place before the next European Council meeting in March.

Next month's vote -- the first on a Saturday in Ireland's history -- is being called more than a year early.

The last general election in February 2016 produced a hung parliament.

In April 2016, Fine Gael formed a minority government with the support of Fianna Fail and independent members of parliament.

Varadkar, 40, took over from Enda Kenny as party leader and prime minister, or taoiseach, in June 2017.

Opinion polls suggest the election could be a close contest between the two main parties.

Varadkar's minority government had been under threat because of a vote of no-confidence in his health minister, Simon Harris, but the threat will be averted because of the poll.

Brexit negotiations had stumbled over the thorny question of border arrangements.

A key component of the 1998 Good Friday Agreement that largely ended three decades of bloody violence over British rule of Northern Ireland was an effective open land border with the Republic of Ireland. 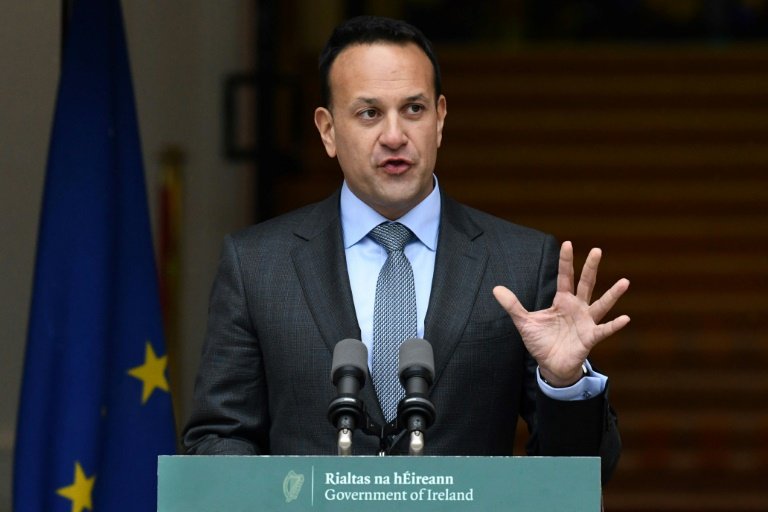 Johnson and Varadkar met for talks in October, just days from the last deadline to crumble in the protracted Brexit saga.

The British premier eventually agreed a deal for a twin-track customs agreement combining British and EU rules depending on the source or destination of goods passing via Northern Ireland.

"There will be no hard border, citizens' rights have been protected and the Common Travel Area will remain in place," Varadkar said.

But he stressed that even though Britain looked set to leave the EU on January 31, Brexit was "not done".

"The next step is to negotiate a free trade agreement between the EU, including Ireland, and the United Kingdom that protects our jobs, our businesses, our rural communities and our economy," he said.

Work on domestic policy hinges on the outcome of those talks, which must end by December. Having a new government would enable a full focus on the negotiations, he said.

Calling an election for April or May would risk creating a protracted campaign, which would be a distraction and potentially see major decisions being deferred.

The vote will be Varadkar's first as taoiseach. Other than Brexit, his time in charge of the predominantly Catholic country has been marked by the liberalisation of laws on abortion.