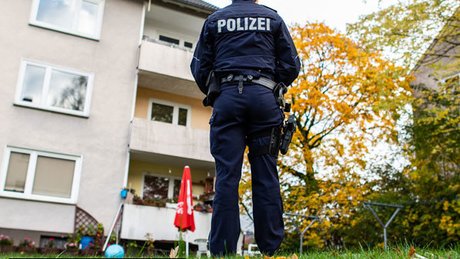 German prosecutors have opened an investigation after a young girl was discovered in a state of extreme neglect after being locked up for years and deprived of natural light.

Frankfurt on the Oder prosecutor Ingo Kechichian announced on Monday that the investigation would be opened, according to German press agencies.

Regional daily newspaper the Märkische Oderzeitung revealed on Saturday that the 5 year old, who lived in Eberswalder, north of Berlin, had been totally neglected for at least two years. She had lived cut off from the outside world, deprived of daylight for a long stretch of time.

The little girl, who was hospitalised on 20 December, was found to have delayed physical and mental development.

Her family had been known to social services since mid-2007, and her two siblings, who lived in the same apartment, were also taken away by social workers.

This incident is similar to the case in Cottbus, in the regional state of Brandenburg, of a little boy who had been left without food or drink by his parents. After the child's death, his mother hid his body in a freezer, to be discovered three years later by chance.