Protests across Indian cities entered a sixth day Tuesday, with police firing tear gas during clashes in the nation's capital as outrage grew over a new citizenship law critics say is anti-Muslim.

In what has become a major challenge to Prime Minister Narendra Modi, tens of thousands of people have taken to the streets.

But opponents say the legislation is part of Modi's Hindu-nationalist masterplan to move modern India away from its secular foundations.

In one of the biggest nationwide protests since an anti-corruption movement swept the South Asian nation in 2011, demonstrations kicked off in the northeast and east before spreading to the capital New Delhi and the south. 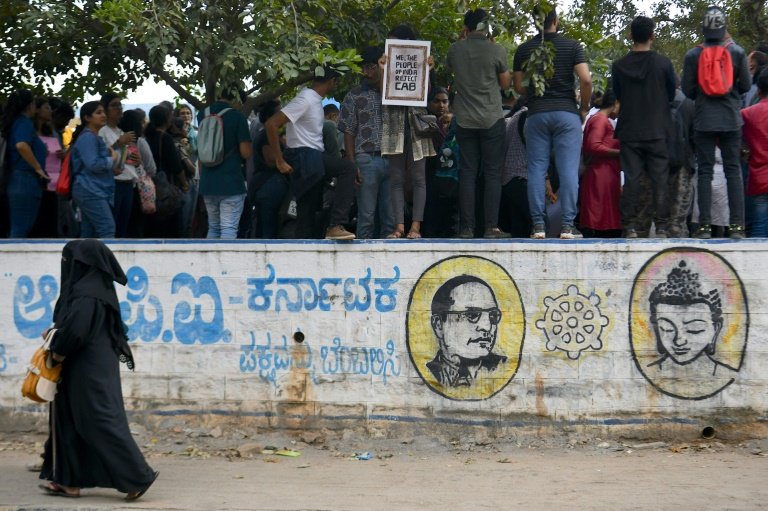 "(This law) will divide the country," Gautam Ghosh, a protester in West Bengal, told AFP. He joined a march of more than 20,000 people in the state's capital Kolkata.

"If the federal government tries to implement the law, there will be more bloodshed. People will not accept it."

In Muslim-populated areas of Delhi on Tuesday, buses and a police outpost were torched and tear gas filled streets as thousands of protesters hurled stones at police in Seelampur district.

Police said 21 people, including 12 policemen, were injured in the clashes, the Press Trust of India reported.

In the country's north, police said 113 people were detained for objectionable social media posts after violent demonstrations there.

In the northeastern state of Assam, the epicentre of the protests where four people died after being shot by police, a curfew imposed in some regions was lifted early Tuesday. But the Assam government said late Tuesday it would not restore mobile internet services until Friday at the earliest.

It also handed its investigation into the violence to a national agency that usually probes terrorist links.

Authorities have imposed internet blackouts and used force to shut down rallies and sit-ins, but protesters vowed to keep raising their voices until the law is revoked. 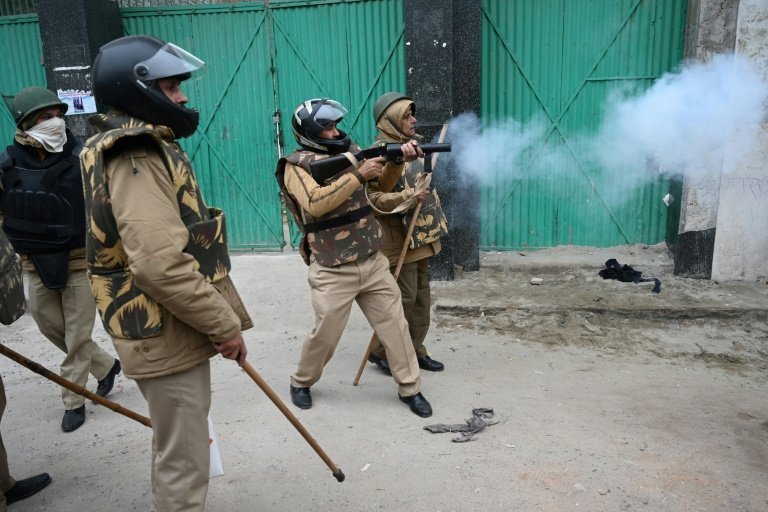 Modi was, however, adamant the Citizenship Amendment Act (CAA) would not affect Indian nationals, including Muslims.

He blamed the opposition Congress party for "spreading violence and creating an environment of fear" by lying about the law's intent.

"It's as clear as being engraved in stone that the CAA will not affect any citizen -- Muslim, Hindu, Christian or anyone else," Modi told a political rally in eastern Jharkhand state.

Home Minister Amit Shah, Modi's right-hand man, on Tuesday stressed that his government was "firm like a rock" and would implement the citizenship law "come what may", the Press Trust of India reported.

Since being re-elected earlier this year Modi and his right-wing Bharatiya Janata Party have alread stripped Muslim-majority Kashmir of its special semi-autonomous status and carried out a register of citizens in Assam. 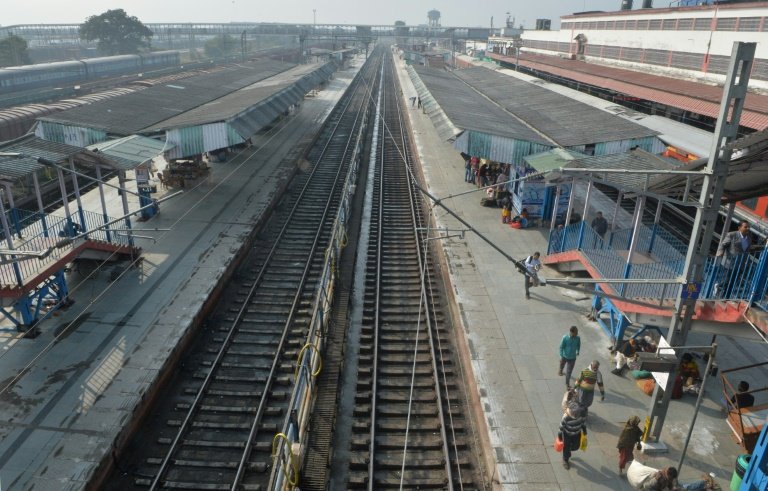 The BJP has said it wants to conduct the citizenship register nationwide, fuelling fears that Muslims -- a 200-million minority in India -- were being disenfranchised.

The new round of rallies came as the Supreme Court on Tuesday referred petitions calling for a probe into allegations of police brutality at northern universities to the states' High Courts.

The university's vice-chancellor said Monday 200 people were injured but police put the number at 39 students hurt with 30 officers also injured, one of them critically.

Ten people had been arrested for rioting and mob violence but none of them was a student, police told the Hindustan Times on Tuesday. 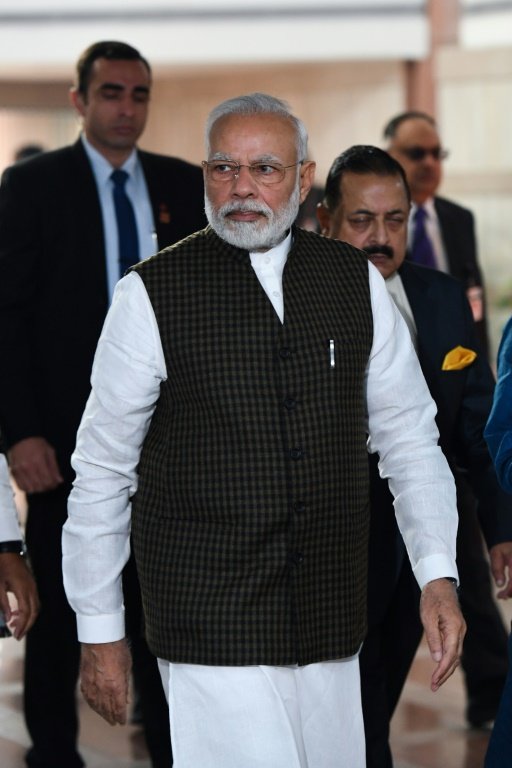 Human Rights Watch called for police to show restraint, amid claims authorities were using unnecessary or excessive force to quell the unrest in several cities.

Amnesty International also called for police to be investigated over allegations student protesters from Aligarh Muslim University in Uttar Pradesh state were beaten by officers.

"Students have the right to protest. Violence against peacefully protesting students cannot under any circumstance be justified," Amnesty India's executive director Avinash Kumar said in a statement.