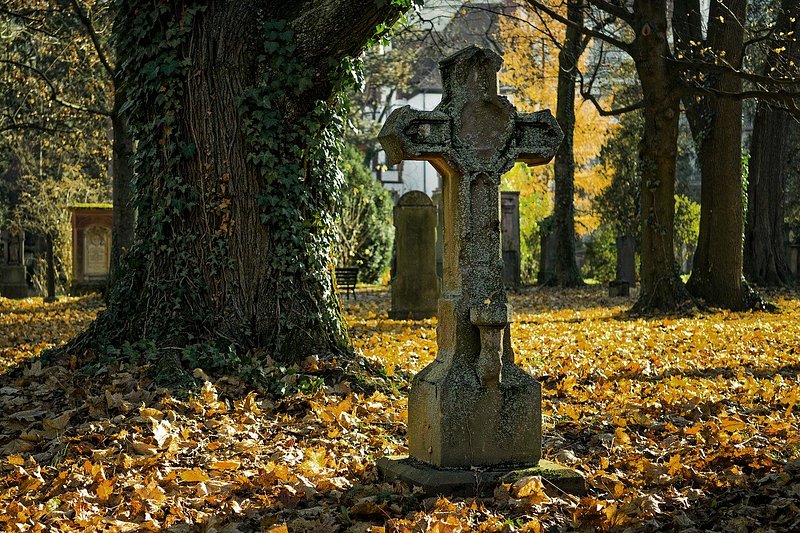 Laws can be surprising, not to say downright strange. Not convinced? The mayor of a French village has outlawed death on weekends - for a very good reason.

The mayor of the French village of Gresle in the Loire region has issued a decree forbidding her citizens to die on weekends and holidays. The unusual move, however, is a symbolic one: the mayor criticises the acute shortage of doctors.

"A recent death on a Sunday has proved the absurdity of a system, to which the mayor responds with an absurd order," mayor Isabelle Dugelet said in a statement.

On 1 December, it took two and a half hours to find a doctor when a senior resident of a care home for elderly people passed away. Dugelet argued this represented "a lack of respect for the deceased and their families."

The city council added that the decree was meant to draw attention to the "catastrophic health situation" in Gresle and the neighbouring villages. The area suffers from an acute lack of doctors.