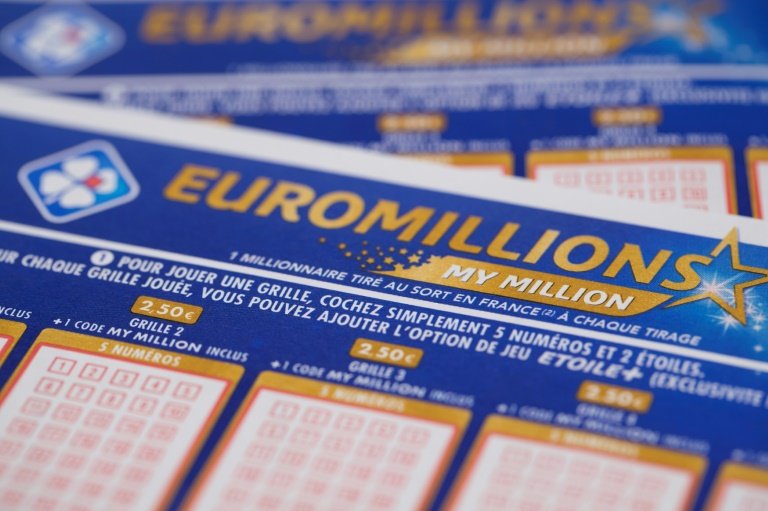 The French lottery company FDJ (Française des Jeux) says that the person in question has won €2.5 million but has failed to present themselves. If the money is not claimed by midnight on 3 December, it will be considered lost.

An individual won €2.5 million with a Euromillion lottery ticket on 4 October but still hasn't claimed their prize money. The FDJ has been looking for the winner, who validated their ticket in Bar-le-Duc in the Meuse area, for several weeks.

The winner only has four days left to claim the money. If it is not claimed by then, the money will be added back into the jackpot and roll over to the next draw.