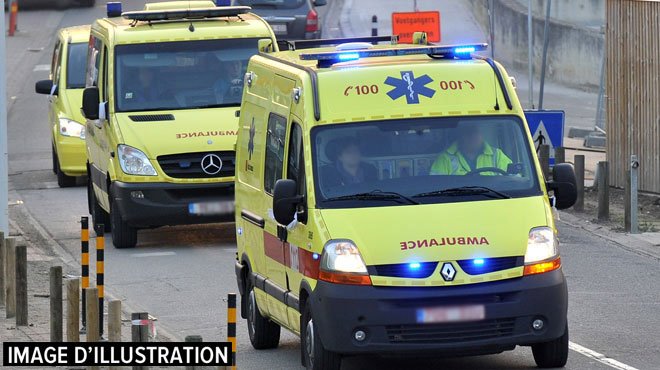 40 people suffered carbon monoxide poisoning at an event at Metzert village hall on Friday, 17 of whom were hospitalised.

Forty people were evacuated after a faulty boiler caused a carbon monoxide poisoning incident at a village hall in Metzert, not far from Arlon. 17 people were taken to hospital for treatment, with one person seriously affected.

Some patients were transferred to a Luxembourg hospital in order to gain access to hyperbaric chambers.

The fire fighters intervened at 8.38pm and did not leave the premises until gone midnight in order to evacuate the building and air the rooms. Municipal authorities were also on site.

According to sources at RTBF the incident was linked to a faulty boiler in the building.