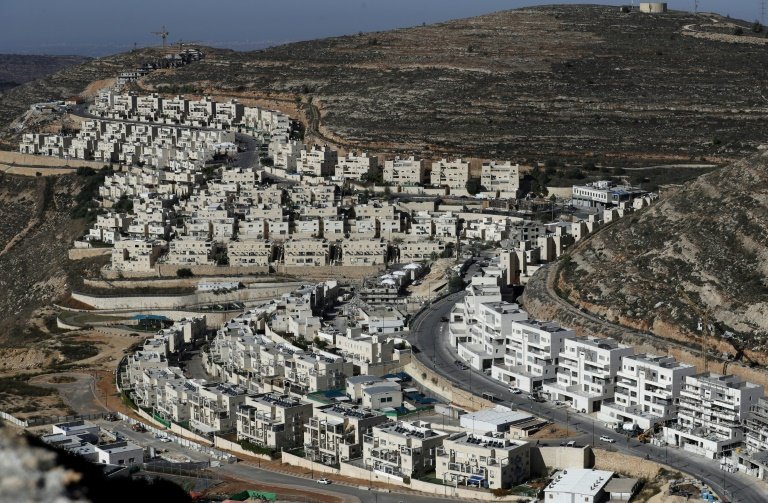 The expansion of Israeli settlements in the West Bank and annexed east Jerusalem has gone on apace under the right-wing government of Prime Minister Benjamin Netanyahu, a close ally of US president Donald Trump / © AFP

The United States faced stiff international and Palestinian criticism Tuesday over its decision to no longer consider Israeli settlements illegal, while the Jewish state's premier cheered on the "historic" move.

The United Nations and European Union stressed the decision would not change the reality that the settlements were illegal, while the Arab League condemned the unilateral move announced Monday by US Secretary of State Mike Pompeo.

Israeli Prime Minister Benjamin Netanyahu, however, said he was "very moved" by the announcement.

Pompeo said that after legal consultation Washington had concluded the establishment of settlements was "not, per se, inconsistent with international law", saying he trusted the Israeli courts to decide.

The decision puts the US at odds with virtually the whole of the rest of the international community and breaks with Security Council resolutions declaring settlements to be illegal as they are built on occupied Palestinian land.

Israeli courts, however, have declared most major settlements legal.

The United Nations High Commissioner for Human Rights said the US decision did "not modify existing international law, nor its interpretation by the International Court of Justice and the UN Security Council".

The EU reiterated it still considers all settlement activity illegal.

Netanyahu visited the Gush Etzion settlement bloc in the West Bank south of Jerusalem on Tuesday.

"Here we are on a historic day with another tremendous achievement for the State of Israel," he told settler leaders, according to a statement.

The administration of US President Donald Trump has "corrected an historic injustice and lined up with truth and justice", Netanyahu said. 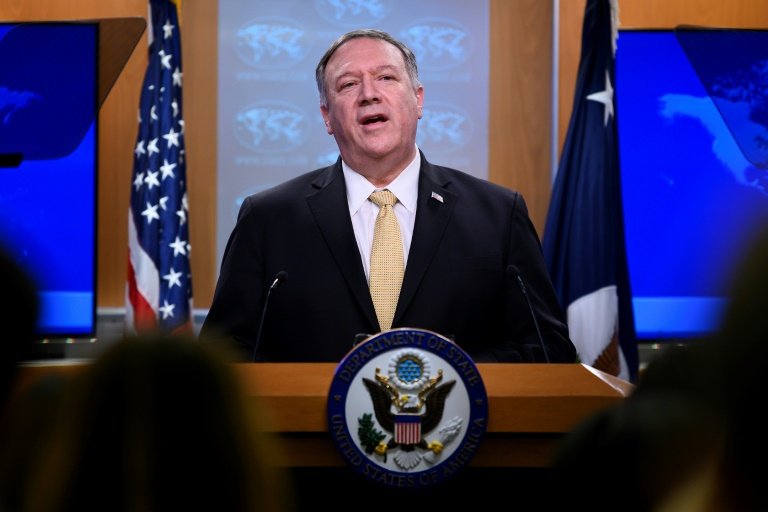 More than 600,000 Israelis live in settlements in east Jerusalem and the West Bank, alongside more than three million Palestinians.

Israel seized control of the territories, seen as pivotal parts of any future Palestinian state, in the 1967 Six-Day War.

Settlements are seen as one of the most difficult issues in the decades-long Israeli-Palestinian conflict.

The announcement is the latest in a series of pro-Israeli moves by Trump's administration, including recognising the disputed city of Jerusalem as Israel's capital.

Analysts say it will further embolden the settlement movement and may fend off potential legal moves against Israel.

The Arab League called it an "extremely adverse development".

The Palestinian Authority -- which considers the US biased and has rejected the Trump administration as a mediator if peace talks are ever revived -- called for an emergency meeting of the body. 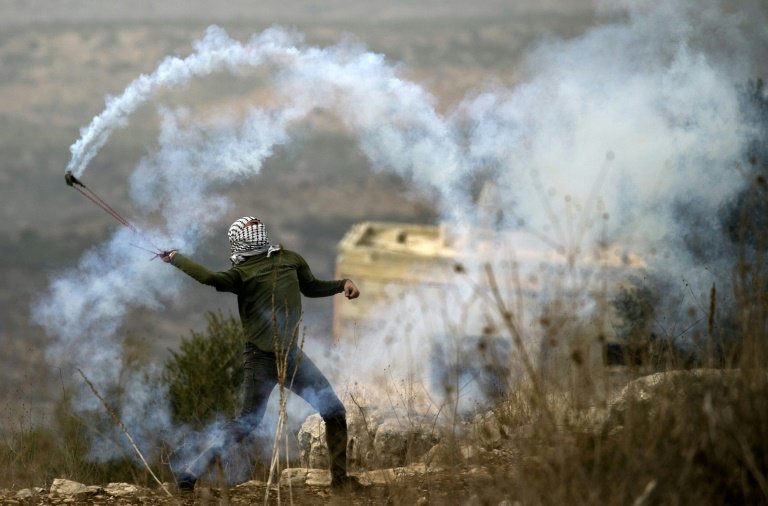 The only two Arab states to have signed peace treaties with Israel -- Egypt and Jordan -- also sharply criticised the US policy shift, with Jordanian Foreign Minister Ayman Safadi warning of "dangerous consequences".

Palestinian chief negotiator Saeb Erekat said they would take a series of measures to oppose it, including calling for a UN Security Council debate.

"We are going to the (UN) General Assembly and we will ask... the International Criminal Court (ICC) to open an official judicial investigation," he added.

Key Security Council powers distanced themselves from the US position, to varying degrees.

Russia's foreign ministry said it viewed Washington's move as "another measure contradicting" the legal footing for a peace deal and said it would likely further heighten tensions on the ground.

A spokesperson for the British Foreign Office reiterated the UK's position that settlements "are illegal under international law, present an obstacle to peace and threaten the physical viability of a two-state solution".

The US policy shift was widely seen as an attempt to change the legal context for a series of suits and complaints against Israel.

The European Union's top court last week ruled that EU countries must identify products made in Israeli settlements on their labels.

The ICC is expected to take key decisions on two cases against Israel in the coming weeks, including relating to Israeli settlements.

Israeli settlers, who overwhelmingly form part of Netanyahu's right-wing constituency, said the US policy change paved the way for the annexation of West Bank settlements into Israel.

"The illegality of settlements has always been stated as a fact based upon an international consensus. The breaking of that consensus is important," said Avi Bell, senior fellow at the right-wing Kohelet Policy Forum in Israel.

Erekat said it was only the latest move by the US to try to force the Palestinians to capitulate and give up their claims to an independent state.

"They wanted us on our knees and they used every trick -- internally, externally, regionally -- to put pressure on us. We stand tall and we will stand tall."