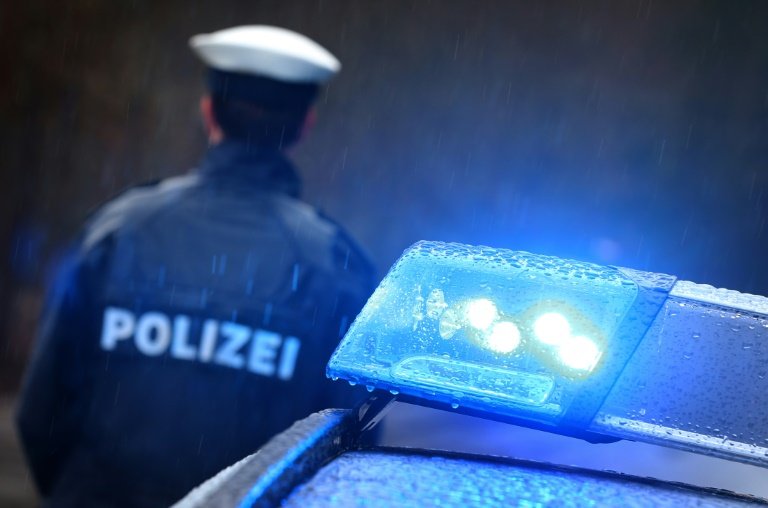 According to various German media, a 15-year-old girl stabbed her sleeping half-brother 28 times. The 3-year-old child succumbed to his injuries.

Police arrested the 15-year-old suspect on Thursday morning. She appeared in court on Friday and reportedly confessed to stabbing her sleeping half-brother. She told the judge that she had gaps of memory and did not recall the exact circumstances of the crime.

The 46-year-old mother of the two children had found her son severely injured when she came home around 9 pm on Wednesday evening. Her 15-year-old daughter had fled the scene.

The public prosecutor's office confirmed that the victim had died of multiple stab wounds. According to the German Bild, the suspect had developed a violent aversion to her younger half-brother. Experts are currently working on a psychological evaluation of the teenager.