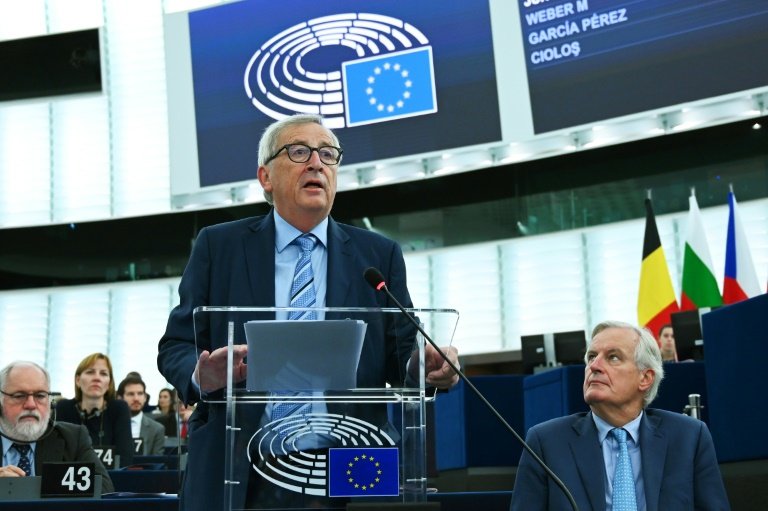 The President of the European Commission displayed confidence when speaking to press about Donald Trump's tax threat.

Jean-Claude Juncker, outgoing President of the European Commission, said he was persuaded in an interview that US President Donald Trump would not impose new import duties on European vehicles in the coming days.

Speaking to German newspaper Süddeutsche Zeitung in an interview published in their Friday edition, Juncker said despite Trump's criticism, he was certain the US President would not place additional customs duties on vehicles, describing himself as a "fully informed" man.

The United States will decide by mid-November whether or not to increase tariffs on cars and auto parts imported from the European Union. In May, Trump postponed his decision on the imposition of such additional taxes for six months until mid-November.

If adopted, these measures would primarily affect German manufacturers such as Volkswagen, BMW or Daimler.

On 3 November, US Secretary of Commerce Wilbur Ross suggested to Bloomberg that the US may not have to impose new customs taxes on auto imports, he hoped the negotiations with individual companies would bear sufficient fruit that new taxes would not need to be implemented. Ross went on to say the US had carried out "very good" conversation with the main sectors of automobile production in Europe, Japan and Korea.