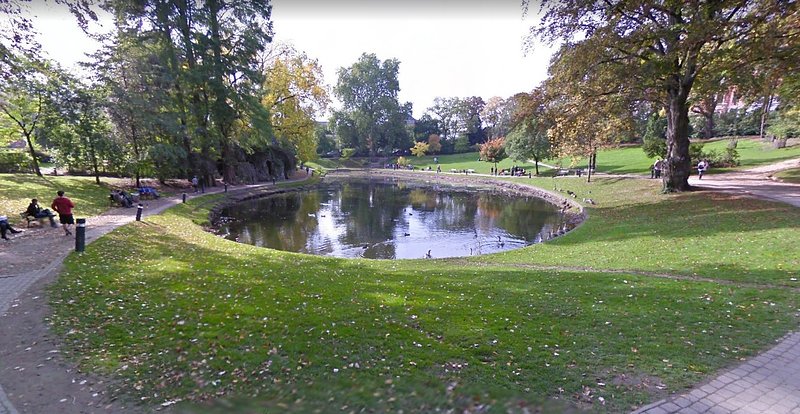 Belgian authorities have found a body presumed to be that of a woman who threw herself into a pond in Namur on Monday, alongside two of her children.

Investigators described the woman's actions as a 'desperate act': she pushed one of her children into the pond in the Louise-Marie park in Namur before throwing herself in, all the while holding her second child. A third child remained at the banks of the pond.

According to RTL.be, a witness to the scene jumped into the water twice to save the children. One of the children had ingested a lot of water and required resuscitation. However, the mother had refused to leave the water.

On Tuesday, authorities found a body in the pond, which is very likely the corpse of the woman who threw herself in.

The two children remain hospitalised and the authorities have not managed to locate their father or any other members of their family. An investigation into three counts of attempted murder has been opened.