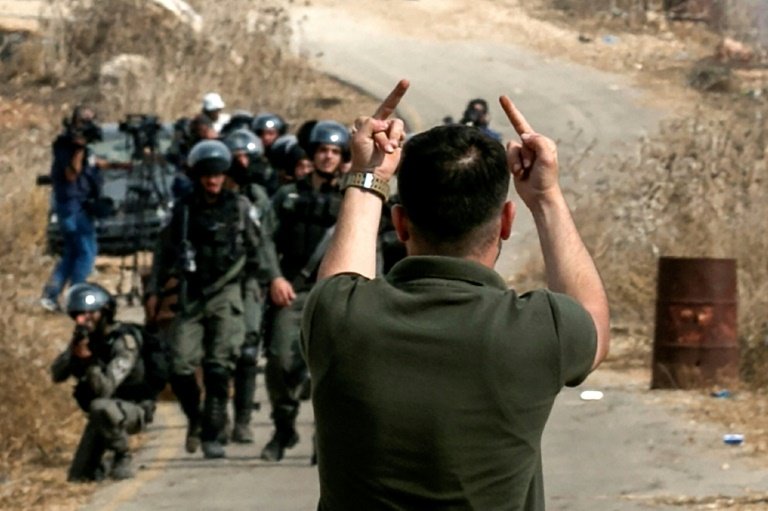 The UN agency for Palestinian refugees is waiting anxiously on the outcome this month of a probe into alleged mismanagement that has dented its already severely depleted funding, one of its top officials said Monday.

The UN Relief and Works Agency hopes the results of the investigation will enable it to get past the scandal that has worsened a cash crunch threatening the school and health services it provides to five million Palestinians.

She said the conclusions of the probe are expected to be delivered "around the end of October" to UN chief Antonio Guterres, who would then issue public and internal "follow-up steps".

The timing is crucial as the agency's three-year mandate is up for renewal this month, and money is tight.

UNRWA has been skating on very thin financial ice since last year, after US President Donald Trump decided to suspend, then yank entirely his country's contribution to the agency's budget, robbing it of its top donor.

Those woes were compounded by the allegations of abuse by the agency's management, leading other key donors -- the Netherlands and Switzerland -- to snap shut their purses.

That has left the agency struggling to provide the schooling, medical and sanitary programmes it runs for Palestinian refugees in Jordan, Syria, Lebanon, the West Bank and Gaza.

According to a copy of an internal UN report obtained by AFP in July, senior management at UNRWA engaged in "sexual misconduct, nepotism, retaliation, discrimination and other abuses of authority, for personal gain".

Lewis did not confirm those allegations, noting only "rumours" and leaks to the media.

"None of us have actually seen it," she said of the report, adding: "Our sense is that it's not about financial misappropriation or corruption, it's linked to management and human resources issues."

She did note that the agency's deputy chief, Sandra Mitchell, had been replaced in August by an acting deputy commissioner-general tasked with strengthening human resources and financial oversight.

Lewis said she was in Brussels for two days of meetings with European Commission officials to shore up UNRWA's mandate renewal and, importantly, to maintain funding.

Despite programme cutbacks, the agency faces an $89 million (80-million-euro) shortfall for the rest of this year, she said, and "financial uncertainty" beyond that.

UNRWA's budget for this year is $1.2 billion, with around 90 percent of that being linked to paying for the 30,000 staff it employees, most of them teachers, doctors and nurses.

Making up for the pulled US funding was a "challenge," she said.

She said Washington's closer alignment with Israel on Palestinians, particularly its objection to refugee status being applied to the descendants of those displaced by the creation of Israel in 1948, was part of "an attack on refugees in order to try to resolve this issue outside of the peace process".