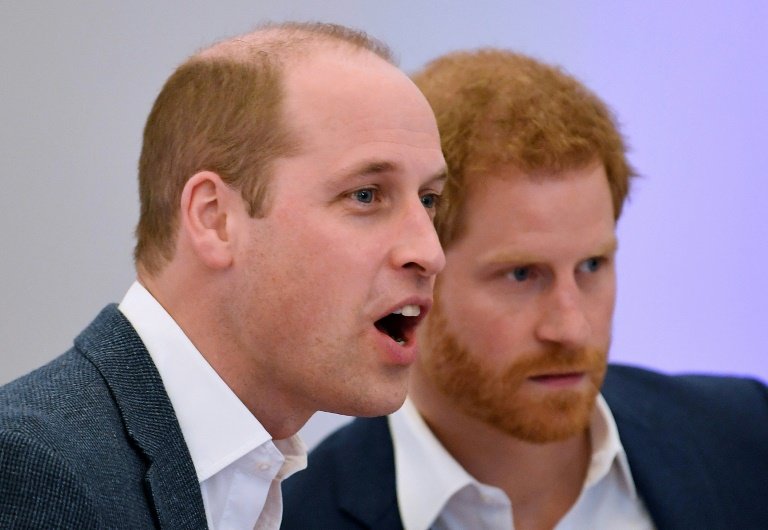 Britain's Prince Harry said he and his brother Prince William were on "different paths" and admitted occasional tension in their relationship.

The Duke of Sussex, 35, has been plagued by rumours of a growing rift between him and 37-year-old William, and he acknowledged that "inevitably stuff happens" given their high-profile roles in the royal family.

In an interview with ITV television filmed during his recent tour of southern Africa with his wife Meghan, Harry said: "We are brothers. We will always be brothers.

"We don't see each other as much as we used to because we are so busy but I love him dearly.

"The majority of the stuff is created out of nothing but as brothers, you know, you have good days, you have bad days." 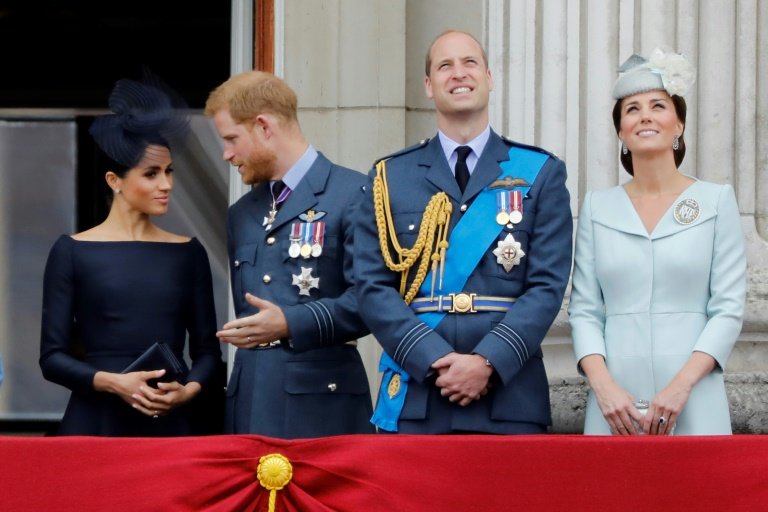 William and Harry's close bond was cemented in the aftermath of their mother Diana, princess of Wales's shock death aged 36 in a 1997 Paris car crash during a paparazzi pursuit.

But while William is one day destined for the throne, Harry -- sixth in line and now with his own wife and baby -- has begun to strike out on his own.

This year the brothers split their joint offices and charitable foundation and no longer live in close proximity.

Harry and Meghan married in May 2018 and their son Archie Mountbatten-Windsor was born in May this year.

Meghan, who has also been rumoured to have feuded with William's wife Kate, said her British friends had warned her not to marry Harry.

"The British tabloids will destroy your life," she said they told her.

Former US actress Meghan, 38, has faced an increasingly hostile press, with the tabloids luxuriating in stories about her fractured family and rumoured palace rifts. 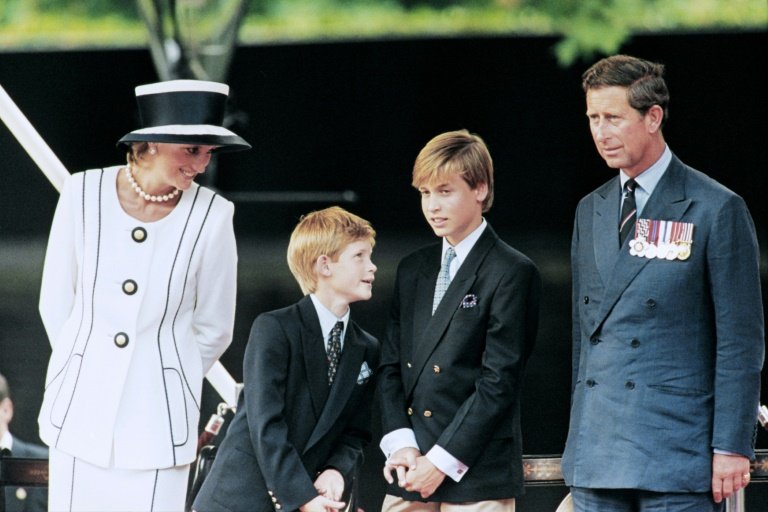 William and Harry's close bond was cemented in the aftermath of their mother Diana, princess of Wales's shock death / © AFP

The couple launched legal action this month against British tabloid The Mail on Sunday for alleged invasion of privacy over a letter to her father. It came with a stinging statement from Harry about general tabloid coverage.

Asked if Meghan was facing the same media pressures as Diana, Harry replied: "I have a family to protect.

"I will not be bullied into playing a game that killed my mum."

Meghan said she had tried to adopt a British "stiff upper lip" but thinks it is internally "really damaging".

"It's not enough to just survive something, that's not the point of life. You have got to thrive."

Asked if she was "not really OK" and life had "really been a struggle", she replied simply: "Yes."

Meanwhile Harry, who has been open about his own past mental health struggles emanating from Diana's death, said: "It's constant management. I thought I was out of the woods, and then suddenly it all came back."

The couple are going to take six weeks off work.

During the interview, Harry said that he would like to live in Africa but finding the right place would be difficult.

His grandmother Queen Elizabeth II is the head of the Commonwealth and made Harry her youth ambassador for the 53-country grouping, which includes 19 African states.

"The rest of our lives' work will be predominantly focused on Africa, on conservation," said Harry.

"I don't know where we could live in Africa at the moment.

"We have just come from Cape Town -- that would be an amazing place to be able to base ourselves, of course it would, but with all the problems that are going on there, I just don't see how we would be able to really make as much difference as we want to."