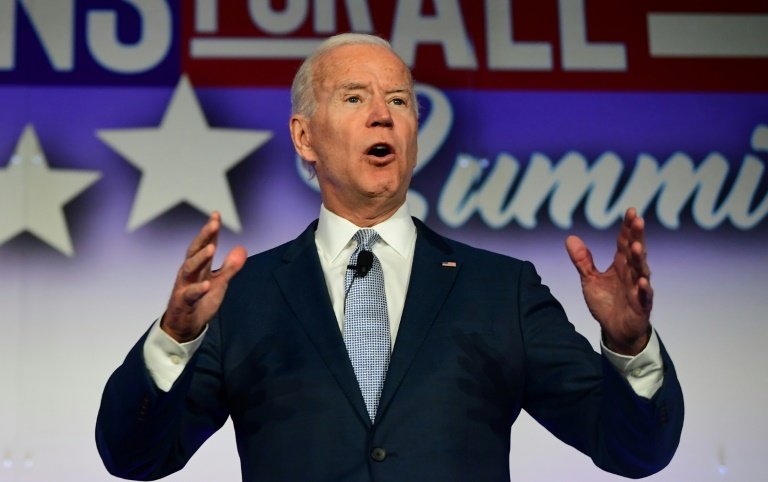 Twelve candidates for the Democratic Party nomination for the 2020 presidential election will go head-to-head for the fourth time tonight. Here's what to expect.

The fourth debate will be the first to take place since Democrats in the House of Representatives launched an impeachment inquiry into President Donald Trump's allegedly improper call with Ukrainian President Volodymyr Zelensky. The impeachment proceedings are expected to feature prominently in the presidential race due to the involvement of former Vice-President Joe Biden's son Hunter in the affair.

Since the last debate in September, Massachusetts Senator Elizabeth Warren has continued to climb in the polls, narrowing the gap on Biden. Her rise has been helped by concerns over the health of her primary rival for the left-wing vote, Vermont Senator Bernie Sanders, who suffered a heart attack in early October.

Behind the three front-runners, a number of candidates are still waiting for their break-out moment in the primaries. Kamala Harris, the Senator from California, has failed to reverse a long decline since her initial surge following the first debate in July. Mayor Pete Buttigieg of South Bend, Indiana has shown signs that he is seeking to challenge some of the more radical policies proposed by Warren and Sanders such as Medicare-for-All.

Cory Booker, Beto O'Rourke, Amy Klobuchar, Andrew Yang and Julian Castro are all yet to gain traction and will be hoping for an impressive performance in the debate to mount an unlikely comeback. Additionally, this will be the first debate to feature billionaire Tom Steyer, who has spent heavily on TV ads to promote himself in some of the first states to hold votes, while Tulsi Gabbard returns to the stage after failing to qualify for the September debate.

With twelve candidates on show, the discussion will probably become, as in previous debates, chaotic and disjointed. Look out for questions on the advanced age of the three front-leaders, Gabbard's pointed criticism of other candidates such as Harris, and Yang's promise of further surprises after his commitment to give $12,000 to ten families received plenty of media attention in the last cycle.

Hosted by CNN and the New York Times, tonight's debate will take place in Ohio, beginning at 2 AM CET.