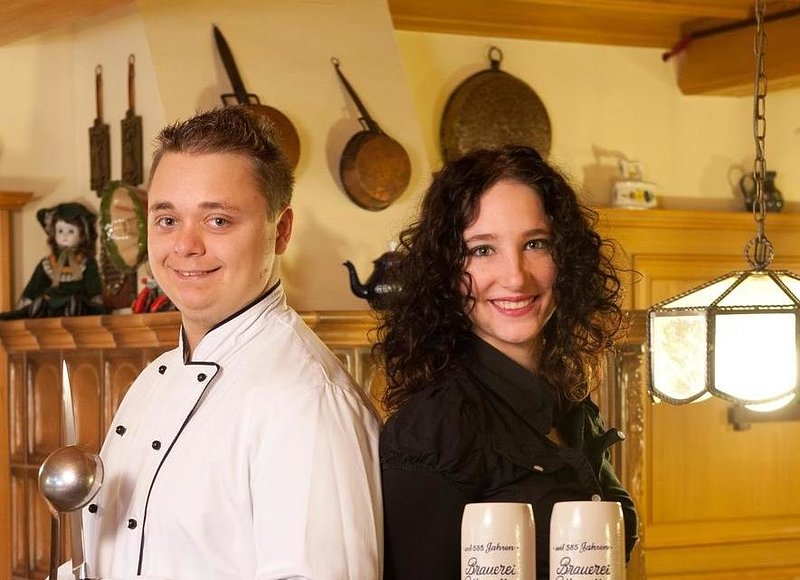 A customer at a German restaurant went on a rant against a family that were also eating in the Landgasthaus Lahner with their disabled child. He even sent a complaint email to the restaurant.

An unbelievable case of discrimination took place in Veilbronn, Germany, last Thursday. A customer at the Landgasthaus Lahner went on a rant against a disabled child that was eating with family at the restaurant.

To make matters worse, the same guest later sent a complaint email in which he urged the restaurant to pay attention to "what kind of clientele" they accept. If the restaurant continued to welcome "the likes [of disabled people]", he would not return.

The head chef of the restaurant, Marcus Müller, did not take kindly to the blatant case of discrimination taking place under his roof. In a long Facebook post that quickly went viral, Müller explained that "everybody was welcome" in his restaurant, regardless of sexuality, age, race, or disability.

The only people who are not welcome, he wrote, are the the ones discriminating against others. He explained that he has "fits of the worst kind" when he hears that some people believe that others should not be welcomed at a public place for being different.

He added that he would throw out the discriminating guest if he ever came back to the restaurant.