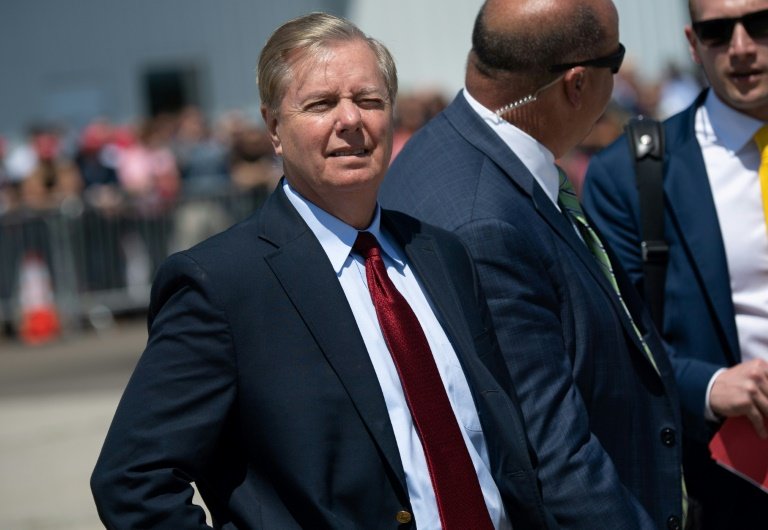 Senator Lindsey Graham vowed Wednesday that Congress will inflict a cost on Turkey for its offensive against Syria's Kurds as the usually loyal ally of President Donald Trump sharply criticized US policy.

"Pray for our Kurdish allies who have been shamelessly abandoned by the Trump Administration. This move ensures the reemergence of ISIS. Will lead effort in Congress to make Erdogan pay a heavy price," the senior Republican tweeted, referring to Turkish President Recep Tayyip Erdogan.

The Turkish leader declared an offensive against US-allied Kurdish fighters who effectively control northeastern Syria after a telephone conversation with Trump, who promised to withdraw US troops serving as a buffer.

"I urge President Trump to change course while there is still time by going back to the safe zone concept that was working," said Graham, who also took his message to "Fox and Friends," a favorite show of the television-loving US leader.

The Kurdish forces led the fight against the Islamic State group but Erdogan links them to separatist militants at home, branding them "terrorists."

Trump, in a break with many Republicans, has called for less US military involvement overseas and says US troops completed their mission in Syria of fighting the Islamic State movement.