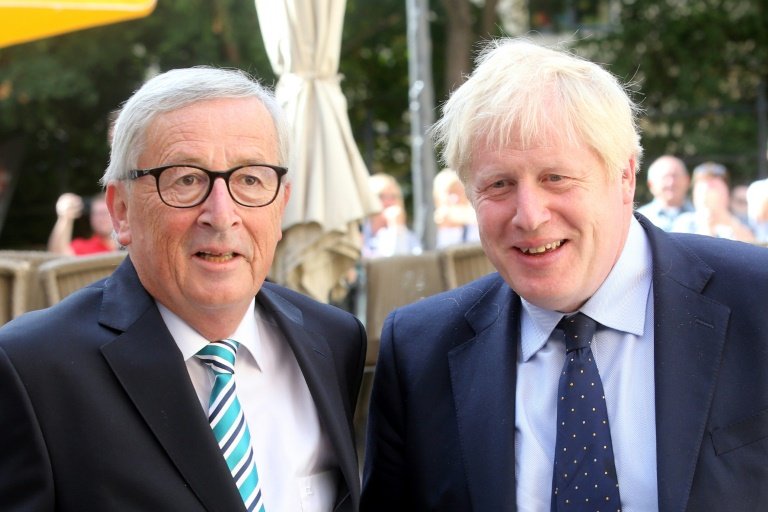 A no-deal Brexit will lead to "the collapse of the United Kingdom," outgoing European Commission President Jean-Claude Juncked warned the UK's Boris Johnson.

Boris Johnson's chances of securing a breakthrough with Brussels were looking slim on Tuesday night when accusation poured in from Number 10, arguing that the bloc was making it virtually impossible for the United Kingdom to leave the European Union with a deal.

On Twitter, European Council President Donald Tusk criticised Boris Johnson for engaging in what he called a "stupid blame game" on Brexit, demanding to know the UK's intentions.

In an interview with a French newspaper, Juncker similarly stressed that that Britain had committed the "original sin" when the country tried to leave the EU. In his words: "I do not accept this ‘blame game’ of pinning the eventual failure of the negotiations on the EU."

Luxembourg's former Prime Minister also stressed that "nobody would come out a winner" if the UK leaves the EU without a deal. His grim predication was that "a no-deal Brexit would lead to the collapse of the UK."

Johnson reportedly spoke to Irish PM Leo Varadkar on Tuesday night - the situation seemed to calm down after the conversation. According to the Independent, Irish Deputy Minister Simon Coveney told journalists that he believed "that the Prime Minister wants to find a way of doing a deal."

He added: "We want to find a way of getting a deal too but certainly there are some in the UK who seem to be planning for a general election ahead of trying to plan to get a deal - In context of some of the pressure that has been put on and some of the commentary that we’ve seen."

"To be honest with you we are just ignoring all of that. Domestic politics in the UK is really a matter for Britain. What we are focusing on is trying to close a gap between two negotiating teams."