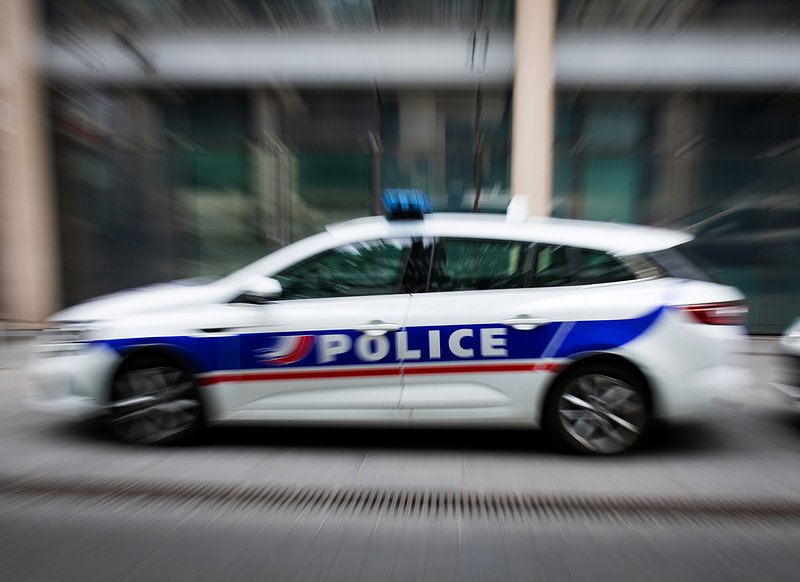 An intoxicated man went a couple of steps too far when he stole a police car in Tarbes, France. But the story does not end here. The drunken escapade will result in a court hearing.

According to various French media, police pulled over a man in Tarbes for erratic driving last Saturday. Unsurprisingly, the driver was highly intoxicated. Officers placed him in the back of their car without handcuffing him while they went on to park his car.

The driver, however, did not plan on staying seated in the back of the police car and, beset a sudden boost of energy, took advantage of the officers' inattention. He quickly climbed into the driver's seat, started the engine, and drove off. Rather than simply taking off, he also activated the sirens of the police car and used the police megaphone to blast insults at the officers, who were taken by surprise to say the least.

He reportedly crashed into several parked cars before police were able to stop the brief expedition.

He was presented to the public prosecutor's office and will face a judge.