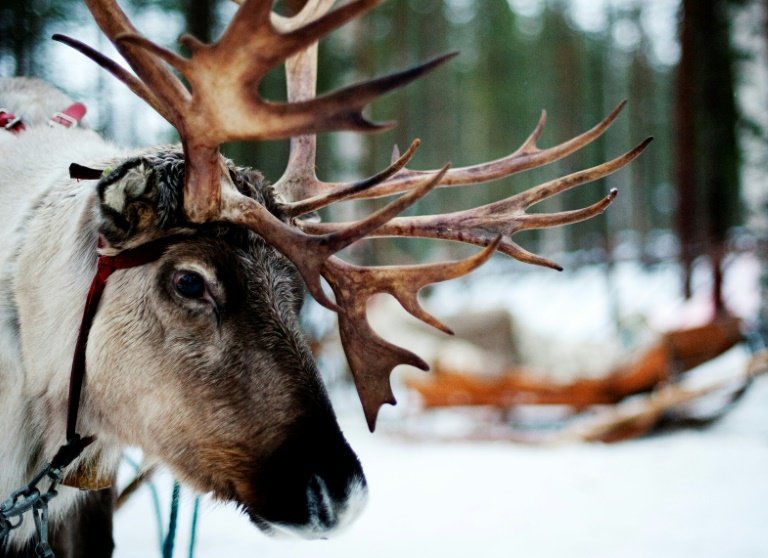 A reindeer that wandered into the middle of a military exercise in Lapland caused a pile-up of armoured vehicles with 12 soldiers rushed to hospital, the Finnish military said Wednesday.

"A Pasi armoured personnel carrier crashed into the one in front, which swerved to avoid a reindeer," a statement from the Kainuu Brigade said.

Twenty-eight people were travelling in the two vehicles during defence exercises on Tuesday.

On Wednesday, five army reservists remained under observation in hospital, while the remaining personnel had returned to duties and were continuing with the exercise, the statement said.

Finnish Lapland is home to up to 340,000 reindeer during summer and the animals represent a real hazard, not least as they tend not to fear motor vehicles.

Reindeer are especially prone to run onto roads as they try to escape the clouds of mosquitoes that descend on the region's forests during late summer.

As many as 20 reindeer a day can be involved in collisions during the first months of winter, according to Finland's traffic safety agency.

Some herders have experimented with spraying glow-in-the-dark paint onto the antlers of their reindeer to reduce the numbers lost to road accidents.