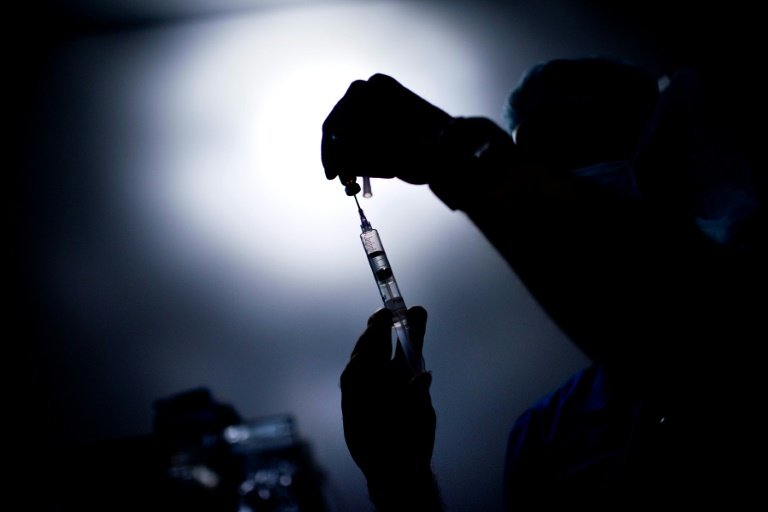 Euthanasia can only be carried out under strict conditions set down in Dutch law, including that the patient must have "unbearable and endless suffering" and have requested to die "earnestly and with full conviction" / © AFP/File

A Dutch court on Wednesday acquitted a doctor over euthanising a woman with severe dementia in a landmark case for the Netherlands, the first country in the world to legalise euthanasia.

The case attracted media attention due to details of how the unnamed patient was given a sedative in her coffee but nevertheless had to be restrained by her family as the now-retired doctor injected the euthanasia drug.

Prosecutors had accused the doctor, named only as Catharina A., of failing to properly consult the 74-year-old Alzheimer's patient in the case in 2016, saying that the woman may have changed her mind before about dying.

Applause broke out in the courtroom after judges ruled that the doctor was right to abide by the woman's wish, expressed four years earlier, to be euthanised instead of being placed in a care home.

"We conclude that all requirements of the euthanasia legislation had been met. Therefore the suspect is acquitted of all charges," judge Mariette Renckens said at the court in The Hague.

"We believe that given the deeply demented condition of the patient the doctor did not need to verify her wish for euthanasia."

The verdict was seen as an important test of the law in the Netherlands, which legalised euthanasia in 2002, followed shortly afterwards by neighbouring Belgium.

- 'Delighted with the verdict' -

Euthanasia can only be carried out under strict conditions set down in Dutch law, including that the patient must have "unbearable and endless suffering" and have requested to die "earnestly and with full conviction".

The 68-year-old doctor was not in court on Wednesday "but I'm sure she will be delighted with the verdict," her lawyer Robert-Jan van Eenennaam told reporters.

"The judges were very clear in their verdict that she acted in the correct manner. But my client still feels that a criminal case was not the correct way to deal with the issue. She has been through a lot these past few months."

Prosecution spokeswoman Sanne van der Harg said that "clearly the judges thought about it differently than we did."

"We will now carefully study the verdict and decide at a later stage whether we will lodge an appeal," the spokeswoman added.

The elderly woman was diagnosed four years before her death with Alzheimer's, a disease that gradually robs people of their mental faculties.

She had asked in a written statement to be euthanised rather than being put into a care home for people suffering from dementia, the prosecutors said.

But the woman also added: "I want to be able to decide (when to die) while still in my senses and when I think the time is right," according to the Dutch Euthanasia Review Committee (RTE), which reviews every case to ensure that guidelines were followed.

Shortly after the patient was eventually taken into care, the doctor judged that she qualified for euthanasia, as requested in her statement. Two independent doctors confirmed the diagnosis.

On the day of her death, the elderly woman was unwittingly given a sedative in her coffee before the doctor administered a lethal relaxant in the presence of the patient's husband and daughter -- who approved of the move.

But the woman stood up while the euthanasia drug was being injected, the review board said, adding that "the patient's family then helped to restrain the patient and the doctor quickly administered the rest".

Prosecutors had asked judges not to sentence the doctor even if she was found guilty as she had acted with "good intentions".

They added that that she had "completely cooperated" with the probe and already faced disciplinary measures.

The verdict was also hailed by Steven Pleiter, head of the Expertise Centre for Euthanasia, the only organisation set up to assist with legal euthanasia in the Netherlands.

"It feels good for the people in the Netherlands that this is a clear view of the judges and the court that it is possible to give euthanasia to a person who is not mentally competent any longer," he said.

Last year 6,126 people were euthanised in the Netherlands, according to latest RTE figures.