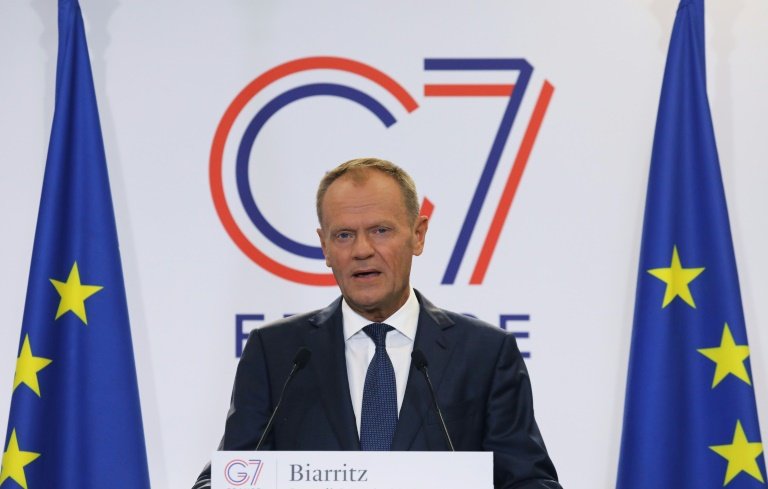 EU Council president Donald Tusk said it was hard to imagine the bloc ratifying its trade pact with South America's Mercosur grouping as long as Brazil fails to curb the fires ravaging the Amazon rainforest.

The European Union "stands by the EU-Mercosur agreement", Tusk told reporters at a G7 meeting in Biarritz in southern France on Saturday.

"It is hard to imagine a harmonious process of ratification by the European countries as long as the Brazilian government allows for the destruction of the green lungs of planet earth," he said. 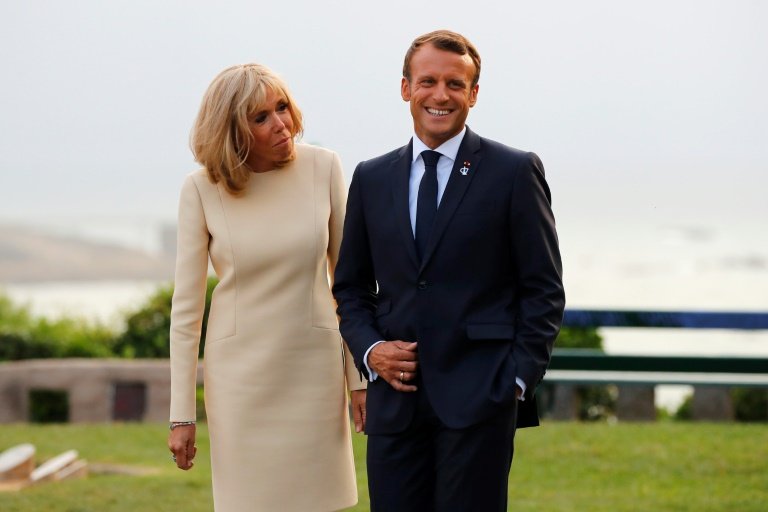 French President Emmanuel Macron, pictured with his wife Brigitte in Biarritz on August 24, has said the G7 should hold emergency talks on the Amazon fires / © POOL/AFP

He and Irish leader Leo Varadkar have both pledged to block a new trade deal between the EU and Latin American trading bloc Mercosur, which includes Argentina, Brazil, Paraguay and Uruguay.

But Spain, which has close ties to South America, does not support the moves to block the massive trade, the government in Madrid said Saturday.

Spain "does not share the position of blocking the deal," and "has been at the forefront of the last effort to sign the EU-Mercosur agreement that will open huge opportunities for the two regional blocs," Madrid said in an online message to media.

On Friday Germany said that opposing the trade pact was "not the right response" to tackling the Amazon fires in Brazil. 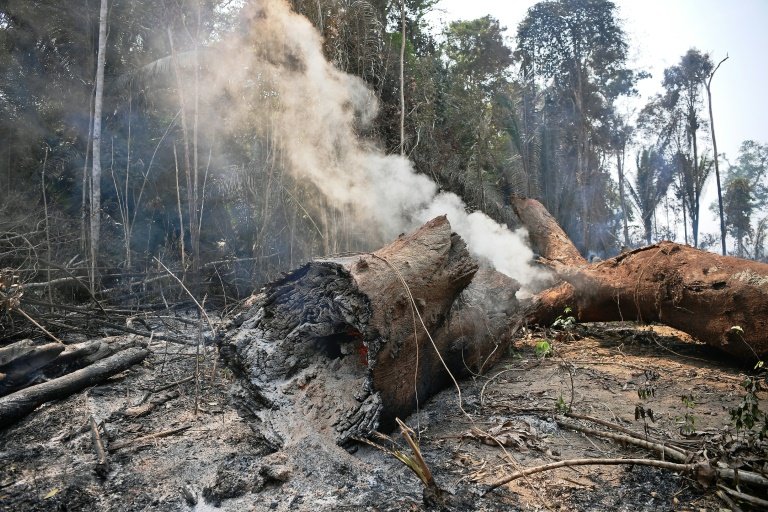 The fires in the world's largest rainforest have triggered a global uproar and are a major topic of concern at the G7 meeting in Biarritz in southern France.

Official figures show 78,383 forest fires have been recorded in Brazil this year, the highest number of any year since 2013. Experts say the clearing of land during the months long dry season to make way for crops or grazing has aggravated the problem.

The growing crisis threatens to torpedo the blockbuster trade deal between the European Union and South American countries, including Brazil, that took 20 years to negotiate.

Just days before hosting the summit, Macron called for urgent talks on the "international crisis" in the world's largest rainforest, saying leaders would hammer out "concrete measures" to tackle it.

But his remarks drew a sharp retort from Bolsonaro who fumed over his "colonialist mentality", prompting Macron to hit back by calling the Brazilian leader a liar over a June pledge to fight global warming. 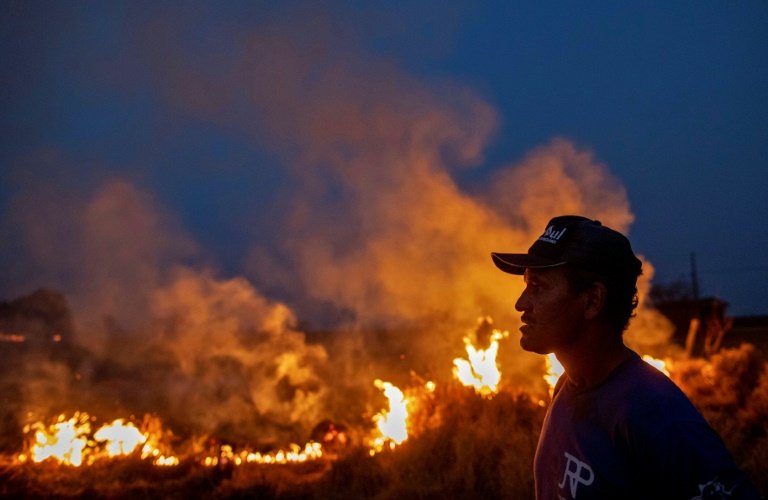 A man stares at a fire that spread to the farm where he works in northern Mato Grosso State, Brazil on August 23 / © AFP/File

As a result, France opposes a trade deal between the EU and South America's Mercosur nations, effectively killing any chance of it being ratified, a French presidential official said.