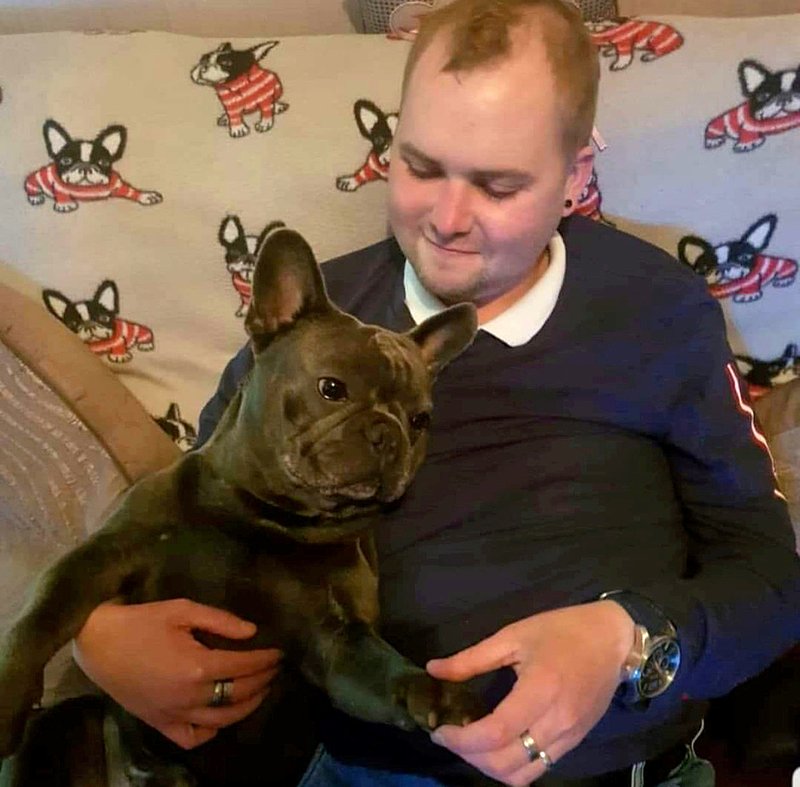 Stuart Hutchison battled cancer for eight years, supported by his family and his beloved dog, Nero.

Both Hutchison and his wife lived with his parents to have the care and support of his family.

On the morning of his death, his wife asked his father to get something from the couples house, upon which the father found the dog Nero is distressed. He rushed Nero to the vet and found that there was a rupture in the dogs spine.

During this time Hutchison passed away, and only 15 minutes later so did Nero. According to the family, both Hutchison and Nero were very close and they are heartbroken with both losses.

His mother, 52-year-old Fiona Conaghan said that "Stuart died about 1.15pm that day, and Nero died roughly 15 minutes later." She added that her son had three dogs "but him and Nero were like one man and his dog. Nero was the dog which was always with him."