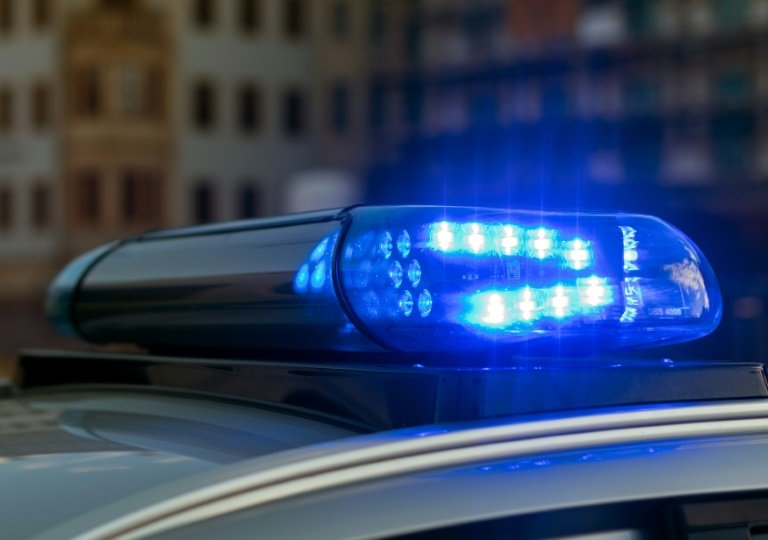 As various German media outlets report, a young man was fatally shot by a police officer in Stade last Saturday.

Police was called to a refugee shelter in Stade after a dispute had erupted between two men. One of them, a 20-year-old asylum seeker had already previously had brushes with the law - police therefore preventively sent two patrols to the building.

When they arrived at the scene, the 20-year-old attacked them with an iron bar, Stade's public prosecutor's office said. The officers first used pepper spray in an attempt to fight off the assailant - to no avail.

One of the officers then opened fire and fatally wounded the attacker. The 20-year-old succumbed to his injuries shortly later.

An investigation has been launched. A spokesperson of the public prosecutor's office explained that they will have to determine whether the officer acted in self-defence or used excessive force.