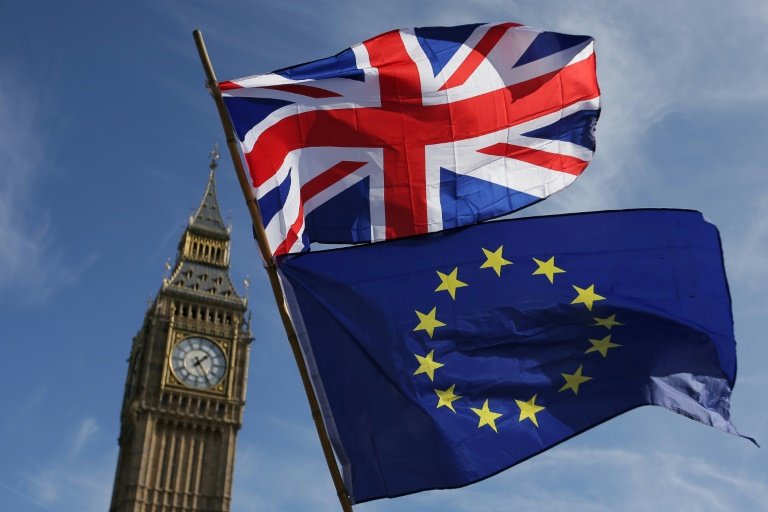 Britain's main opposition Labour Party leader Jeremy Corbyn urged parliament Wednesday to oust Prime Minister Boris Johnson before he takes the splintered country out of the EU without a deal.

Corbyn called on members of other parties who fear the economic consequences of a chaotic "no-deal Brexit" to vote no-confidence in Johnson's government and appoint a caretaker one in its place.

He offered to lead the new cabinet on a "strictly time-limited" basis so that he can ask leaders of the other 27 EU member states to postpone the October 31 divorce date.

"I would then, as leader of the opposition, seek the confidence of the House for a strictly time-limited temporary government with the aim of calling a general election, and securing the necessary extension," Corbyn said in a letter to top pro-European and moderate lawmakers. 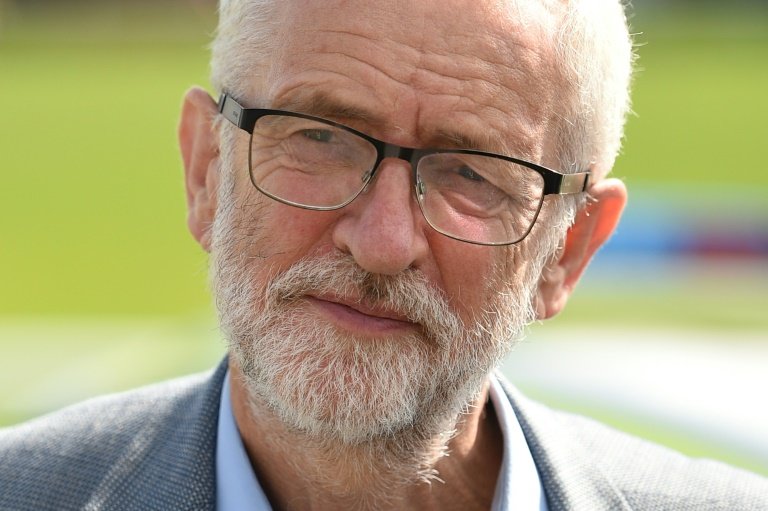 "Labour will be committed to a public vote on the terms of leaving the European Union, including an option to Remain," Corbyn said / © AFP/File

"In that general election, Labour will be committed to a public vote on the terms of leaving the European Union, including an option to Remain."

Corbyn did not spell out when he intended to put the motion of no-confidence up for a vote.

A Downing Street spokesman said Corbyn's proposal would "overrule the referendum and wreck the economy".

Johnson campaigned to succeed Theresa May as ruling Conservative Party leader last month on a promise to take Britain out of the bloc by the twice-delayed deadline at any cost.

Lawmakers were particularly troubled by the "backstop" -- a mechanism that would keep the UK in EU customs arrangements to prevent a hard border on the island of Ireland. 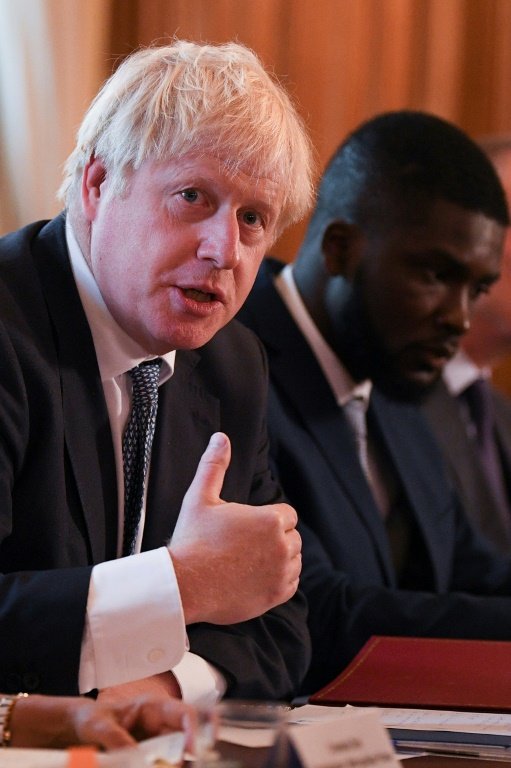 Brussels says the fallback option is needed to preserve the integrity of European trade and avoid risking a return of sectarian violence in Britain's Northern Ireland.

Johnson insisted on Wednesday that he was not trying to end Britain's 46-year involvement in the Europe project without a plan for what comes next.

But he stressed that Brussels had to give ground in order to avoid a sudden rupture in trade and diplomatic ties.

"The more they think there's a chance Brexit can be blocked in parliament, the more adamant they are in sticking to their position," Johnson said.

A faction of more moderate lawmakers have been discussing ways to keep Johnson from following through on his no-deal threat for weeks.

Yet leaders of the pro-EU Liberal Democrats have opposed putting Corbyn -- a socialist whose position on Europe has been vague -- in charge of a new government. 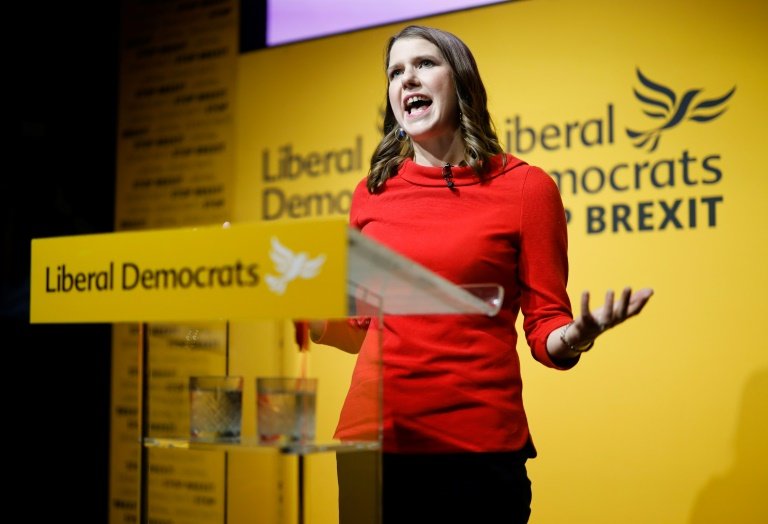 "Jeremy Corbyn is not the person who is going to be able to build an even temporary majority in the House of Commons for this task," Liberal Democrat leader Jo Swinson said in response to Corbyn's letter. "It is a nonsense" / © AFP/File

"Jeremy Corbyn is not the person who is going to be able to build an even temporary majority in the House of Commons for this task," Liberal Democrat leader Jo Swinson said in response to Corbyn's letter.

It is also far from clear whether snap general elections would see more EU-friendly parties come out on top.

The Liberal Democrats and Labour came in second and third while the Conservatives managed a dismal fourth-place showing that contributed to May's downfall.