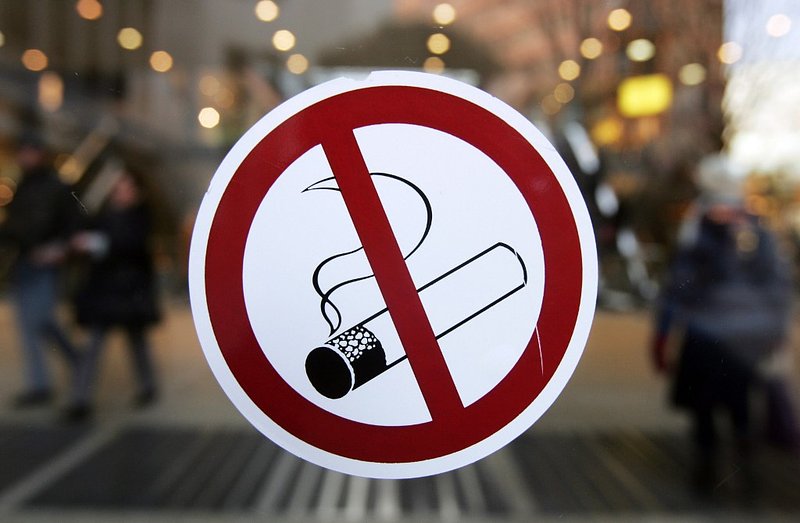 As of Wednesday, smoking is now banned in indoor public spaces in Montenegro, the small Balkan micronation with 650,000 residents where one out of three adults smoke.

However, the legislation shows one exception, as the ban does not apply to casinos. Elsewhere in indoor public spaces, infractions will see smokers pay fines ranging from €500 to €20,000.

The legislation also adds changes to the sale of cigarettes and tobacco, in addition to the packaging and the warnings on cigarette packets.

Already, the "City" neighbourhood of Podgorica, the Montenegrin capital, has seen changes in its bars: now, the ash trays inside the bars have vanished and have been replaced with warnings about the new smoking ban.

Milan, a waiter in a bar, told AFP that the fines are significant, meaning Montenegrins should respect the ban. Others do not share Milan's opinion, with Dusan, a patron in a bar claiming it is "hypocritical" and pointing out that "if it was motivated by health concerns, casinos would not have been exempt."

Smoking will only be permitted in rooms designed especially for smokers, with a surface bigger than 10 square metres and physically separate from other premises.

One out of three adults (35.4%) smoke in Montenegro according to the Montenegrin Public Health Institute. According to the World Health Organisation, this is one of the highest smoking rates in Europe.

The authorities ruling Montenegro - a country keen to join the European Union - already passed an anti-smoking law in 2004, which was widely not respected. A further regulation in 2012 forcing restaurants authorising smoking in their premises to pay additional taxes also bore little fruit. However, Minister of Health Kenan Hrapovic is adamant this will change, stating that the ministry wil enforce "each article of the law by the letter."

Around 400 residents of Montenegro are diagnosed with lung cancer each year, with treatment costing around €70,000 per diagnosis, according to the Ministry of Health.