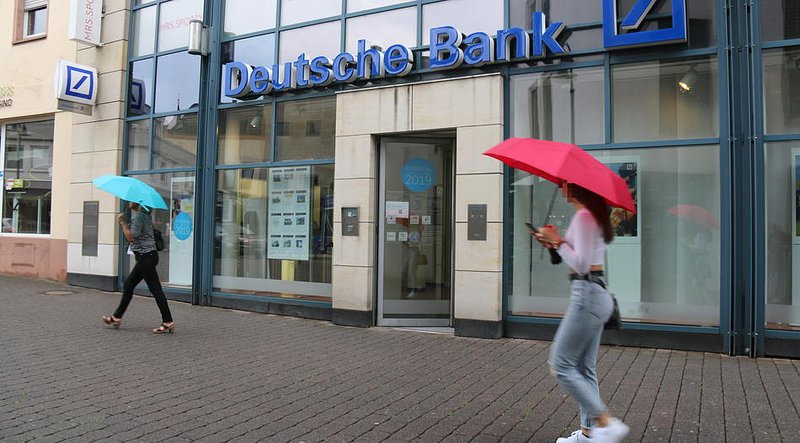 As volksfreund.de reports, Trier police investigators have arrested a 62-year-old man who confessed to the attack on the Deutsche Bank branch in Trier on Thursday.

According to German TV information, this is the same perpetrator who had robbed this bank in 2012.

An expert had predicted at the time that the man would be convicted again.
In the 2012 raid, with the loot amounting to 16,100 euros the perpetrator was apprehended a few days later. The district court sentenced the man, who had been convicted several times previous for similar offenses, to eight years in prison.

Shortly after release for good behaviour, the Trierer apparently could not resist the lure of the heist and struck again.

According to police, he this time, brazenly marched into the store in Hosenstraße without a mask, demanded cash.

Once aware of the robbery, investigators were quick to suspect that it could be their "old acquaintance."

When the officers visited him at his apartment in Trier-Kürenz on Saturday, he initially denied having anything to do with the recent bank robbery.

However, he later made a confession. The investigating magistrate issued an arrest warrant and the 62-year-old was taken to prison.

According to police, it was unlikely that he had a gun with him during the raid, unlike seven years ago, when he threatened an employee with a shotgun.