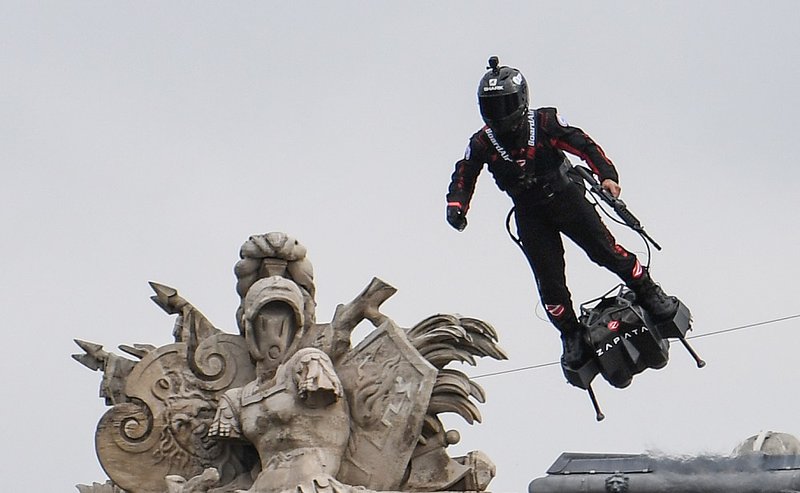 Franky Zapata, inventor of the Flyboard, performed an impressive flight over the Bastille Day parade. French President Emmanuel Macron and other EU leaders were impressed by the showcase.

The traditional military parade took place this morning, as is tradition on July 14th.

Last year 10 European Member States agreed to increased military cooperation on supranational level. The alliance among European nations will be strengthened, allowing for better coordination and efficient military action in times of crisis. 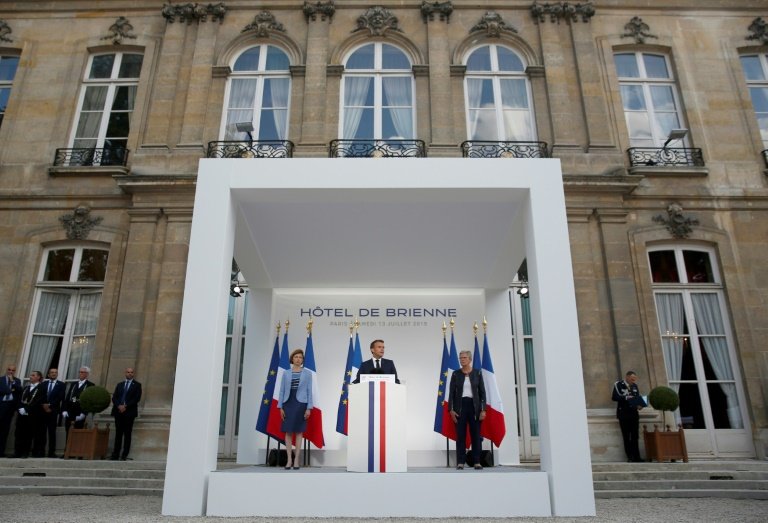