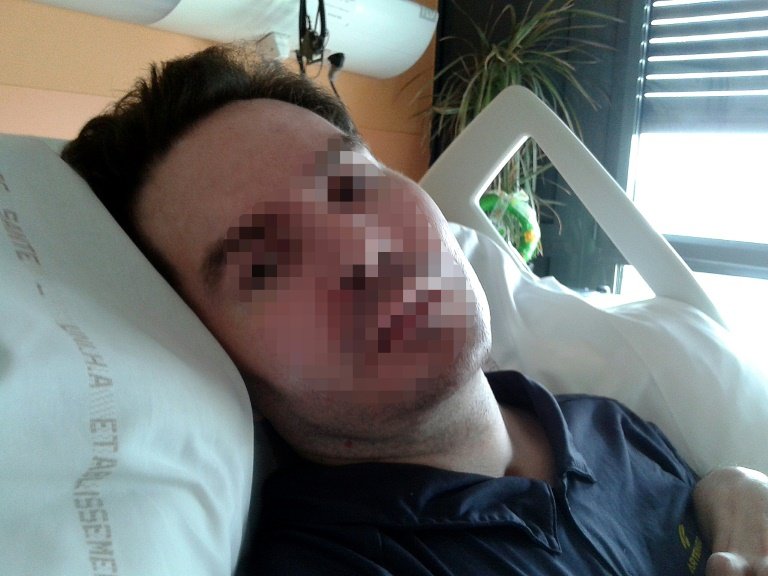 A Frenchman at the centre of a bitter right-to-die legal feud that has raged for a decade passed away in hospital on Thursday after doctors removed his life support, his family said.

The legal battle over whether Vincent Lambert, 42, should die has divided the country as well as his own family, with his parents using every legal avenue to keep him alive but his wife and nephew insisting he must be allowed to die.

"Vincent died at 8:24 am (0624 GMT) this morning," his nephew Francois Lambert told AFP, expressing his "relief after years of suffering for everyone". 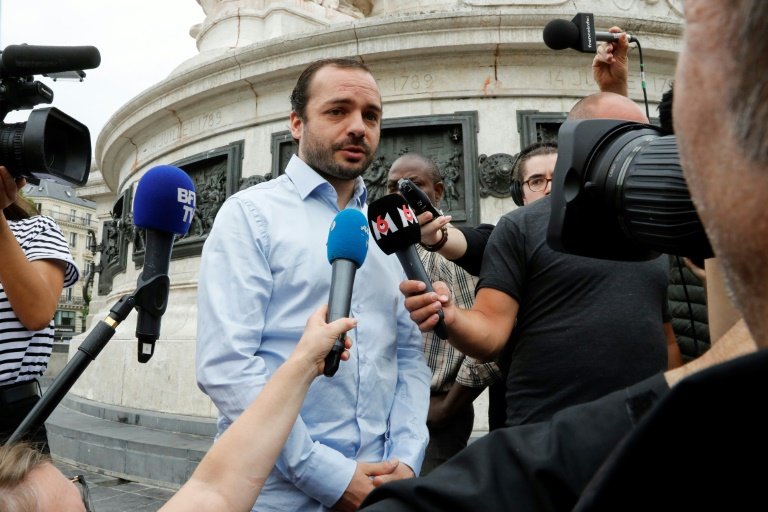 "We were ready to let him go," he added, saying he had been notified about his uncle's death by the doctor treating him.

"It is not sad. It is rationality gaining the upper hand. This was a human being who was suffering and the various theatrical gestures did not mean much," he added.

Lambert was involved in a near-fatal car crash in 2008 that left him a quadriplegic with severe brain damage which doctors had long said was irreversible.

Left in a vegetative state, the question of whether to continue keeping him alive artificially triggered a years-long legal battle that raged in the highest courts in France and Europe. 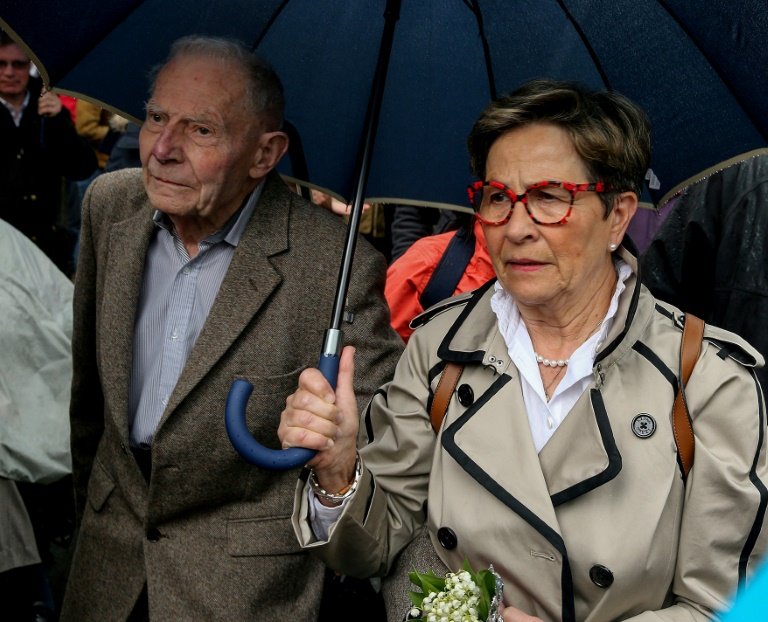 On July 2, Dr Vincent Sanchez, head of palliative care at the University Hospital in the northern French city of Reims, had begun removing the life support mechanisms in a process which was completed by Wednesday evening.

Although his feeding and hydration tubes were removed, he was kept under "deep and continuous sedation".

Multiple medical assessments ordered by the courts over the years found that the former psychiatric nurse, who was poised to become a father shortly before his accident, had no chance of recovering.

Jean Paillot, a lawyer for Lambert's parents, said it was "now time for a moment of remembrance".

He told AFP that the parents, who had waged a high-profile campaign to keep their son alive, would respond when they felt ready. 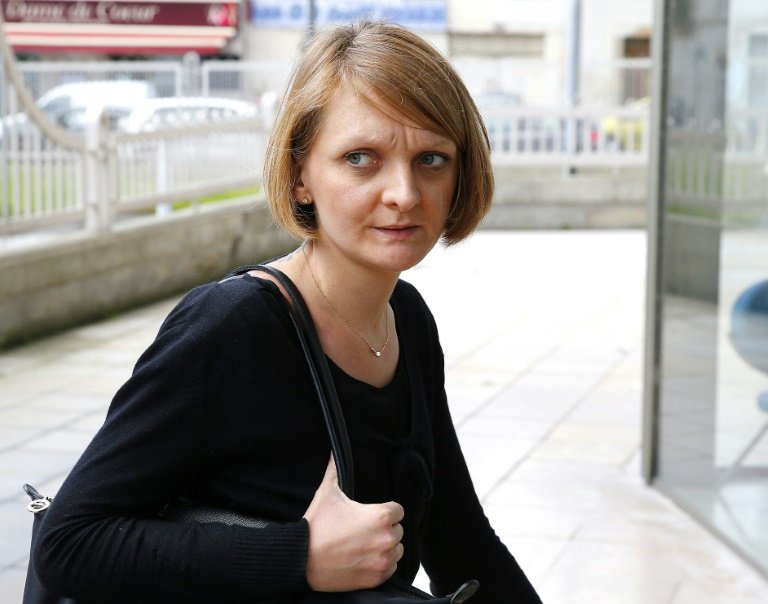 Vincent Lambert's wife Rachel fought for her husband's right to die, arguing it was the more humane option / © AFP/File

The case rekindled a charged debate over France's right-to-die laws, which allow so-called "passive" euthanasia for severely ill or injured patients who are being kept alive artificially with no chance of recovery.

Even Pope Francis got involved, tweeting in May that it was necessary to "always safeguard life, God's gift, from its beginning until its natural end".

On Thursday, the Vatican expressed its "sorrow" over Lambert's death, expressing "solidarity with his loved ones and with all those who helped them until the end, with love and devotion".

And the Vatican's Pontifical Academy said his death and what happened in the run-up to it was "a failure of our humanity", in a posting on Twitter.

France's Catholic Church also expressed sadness, with the spokesman for its Bishops' Conference Thierry Magnin telling Le Croix newspaper Lambert was "not at the end of his life".

Over the years, Lambert's deeply Catholic parents, backed by two of his eight siblings, managed to successfully challenge five different attempts by doctors to halt his life-support.

The last time they tried to do so was in May, but it was quickly overturned by a Paris appeals court.

That ruling was then taken to France's top appeals court, the Cour de Cassation, which on June 28 said doctors could legally end his life support in a definitive final judgement.

With their cases rejected by the highest courts in France as well as by the European Court of Human Rights, Lambert's parents on Friday filed a complaint for "voluntary homicide" with prosecutors in Reims opening a preliminary inquiry.

But his wife Rachel, his doctors, six other brothers and sisters and a nephew have fought for his right to die, arguing it was the more humane option.

In early May, the UN committee on disabled rights also asked France to keep Lambert alive while it conducted its own investigation into his fate, but the government said it was not legally bound to abide by its request.

On July 1, his mother Viviane turned to the UN Human Rights Council in Geneva in a last-ditch plea for help, warning her son was about to "be euthanised because of his mental handicap".

But by Monday, just days after doctors removed his tubes, the couple had accepted that his death was now "unavoidable", saying "we have nowhere else to turn".